Meet the Best $500 Pair of Speakers We've Ever Heard! 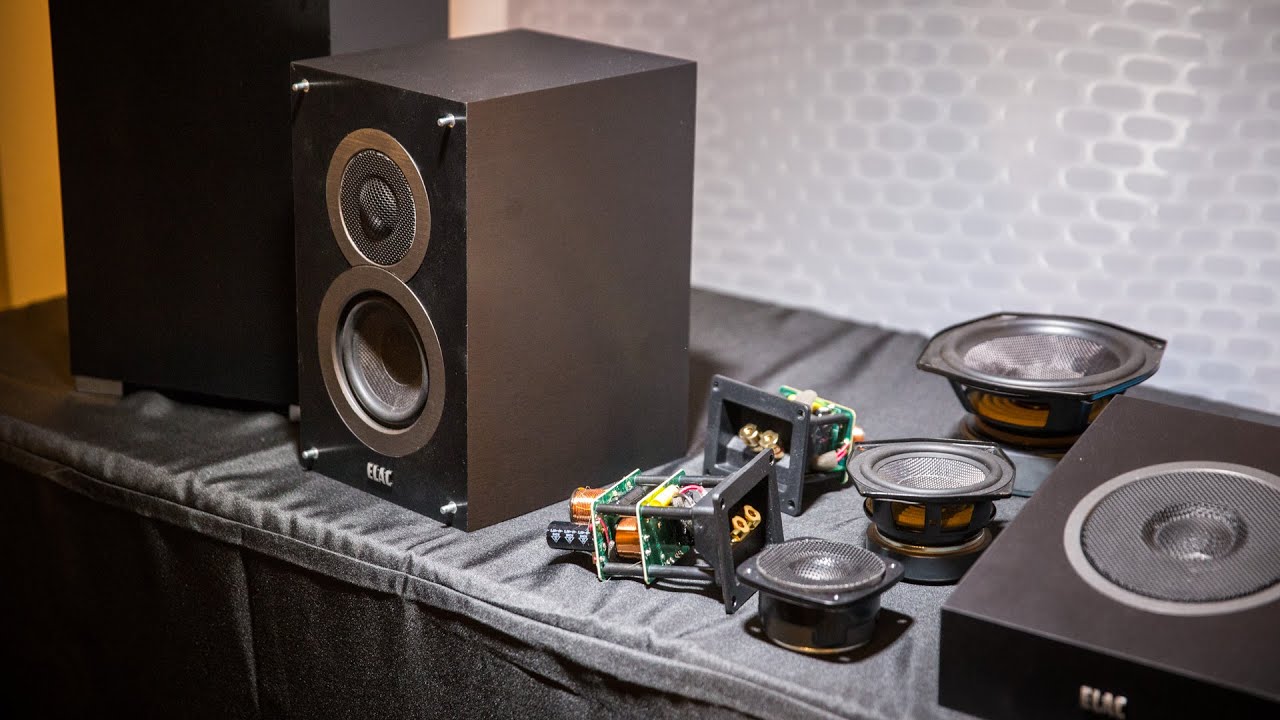 Next Video
Support videos like this -- and get a free gift -- by becoming a Tested Premium Member: http://tested.com/membership

Meet Andrew Jones, legendary speaker designer who's now engineering amazing audio gear for ELAC. At CES, Patrick Norton could not stop gushing about ELAC's new Uni-Fi UB5 bookshelf speakers, which only cost $500 for a pair (but sound like they cost thousands). Patrick gets the opportunity to chat with Andrew about speaker design and what makes for good home audio.

Shot by Adam Isaak and edited by Joey Fameli