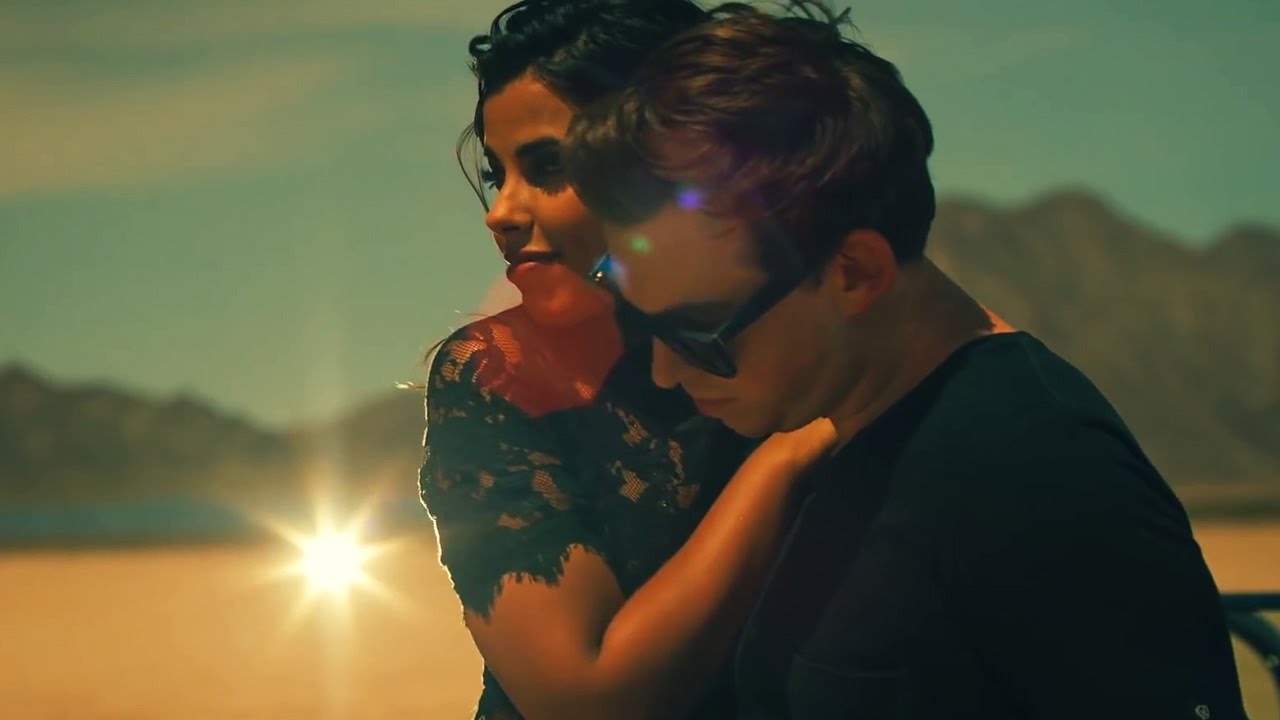 Hardwell - United We Are (Album) → http://bit.ly/UNITEDWEARE