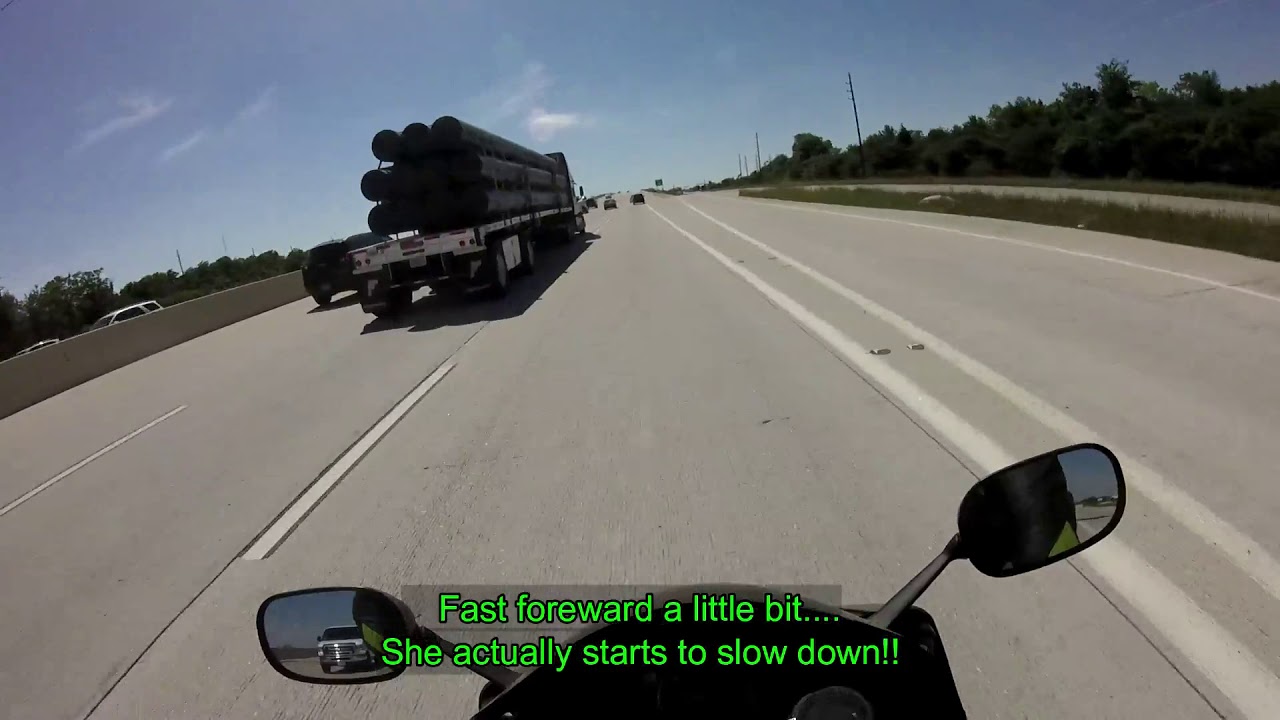 Next Video
Sometimes I wonder what goes on in people's minds to cut motorcycles off.