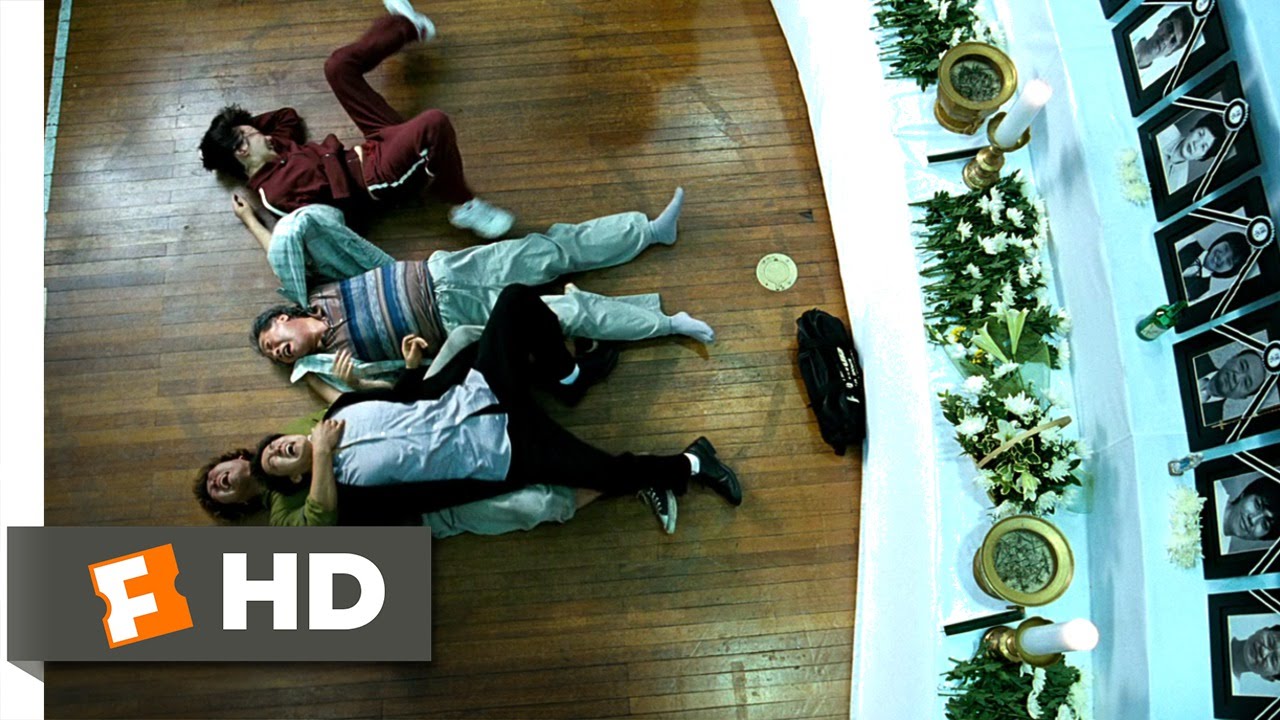 CLIP DESCRIPTION:
Park Gang-Du (Kang-ho Song) and his family cry over the death of his daughter.

FILM DESCRIPTION:
When a young girl is snatched away from her father by a horrifying giant monster that emerges from the River Han to wreak havoc on Seoul, her entire family sets out to locate the beast and bring their little girl back home to safety in South Korean director Bong Joon-ho's big-budget creature feature. Hee-bong is a man of modest means who runs a snack bar on the banks of the River Han. Along with his slow-witted eldest son, Gang-du; Gang-du's young daughter, Hyun-seo; archery champion daughter Nam-joo; and unemployed, shirker son, Nam-il, Hee-bong has managed to maintain a close relationship with his family despite the hardships that come with being a single father. When a rampaging fiend erupts from the Han and throws the city of Seoul into a state of emergency, Gang-du is heartbroken to see his precious little girl scooped up by the scaly creature and spirited away to an unknown destination. This is one family that always sticks together, though, and as the rest of the city denizens scramble to take cover, Hee-bong, Gang-du, Nam-joo, and Nam-il set out to prove that they're not letting their little girl go without a fight.