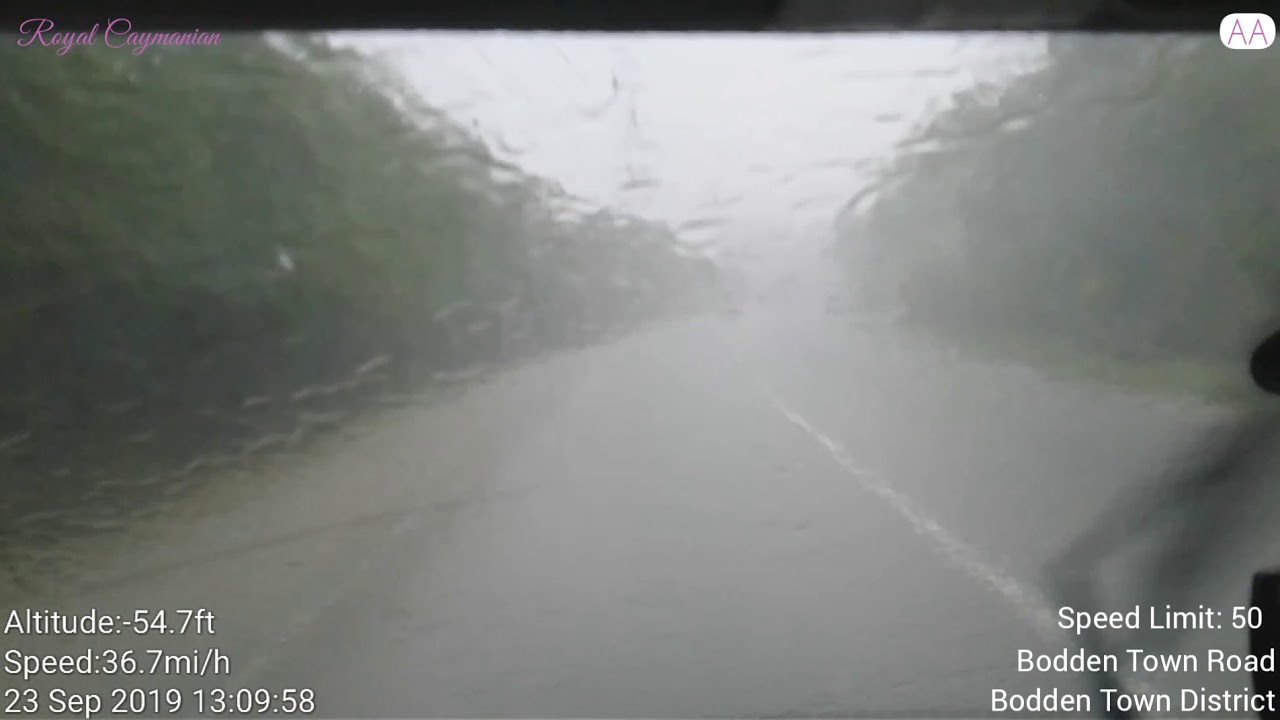 Next Video
Sudden rainstorm on 23 September 2019 with limited visibility!

And this idiot turned left with indicator! Not the kind of weather to be mucking about in!

Speed limits are in MPH, miles per hour.


Local residents may submit their own footage: [email protected]

On the roads; be safe no matter what you're in or on: be it a motorcar, motorcycle, bicycle or on foot! Use common sense and obey Traffic Regulations!