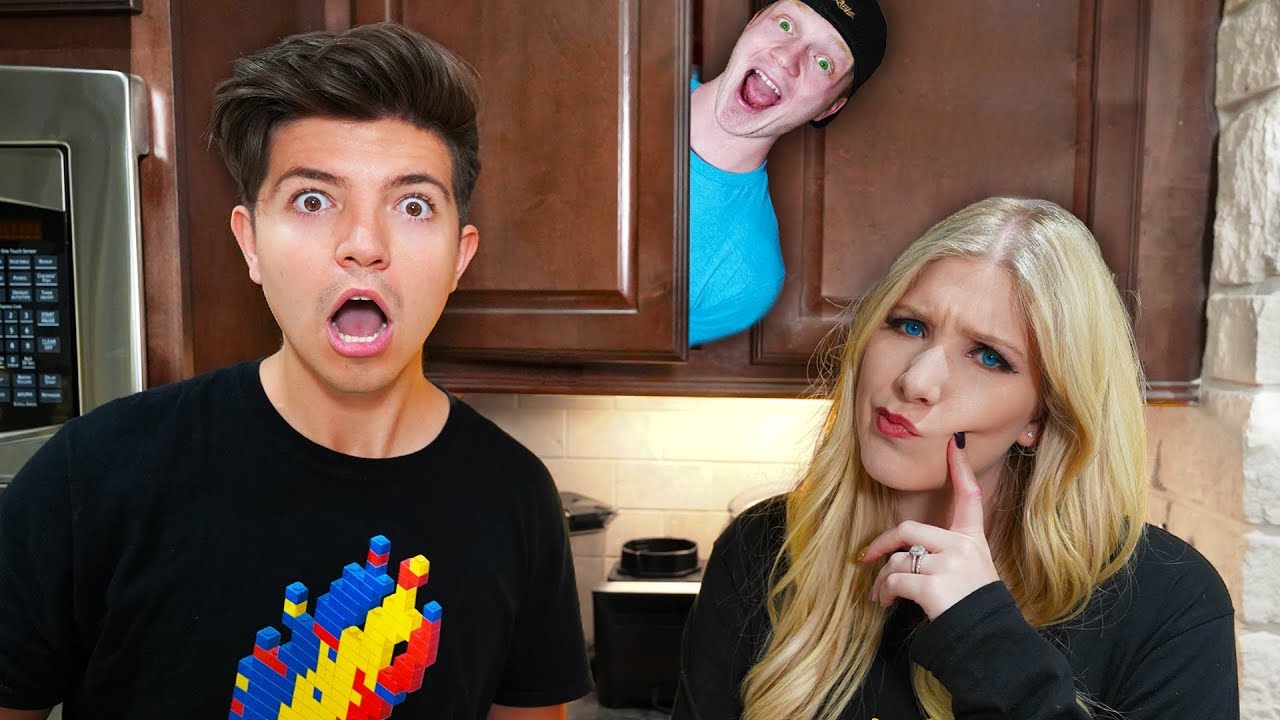 Next Video
First to Find UNSPEAKABLE wins $10,000! with Preston 👊