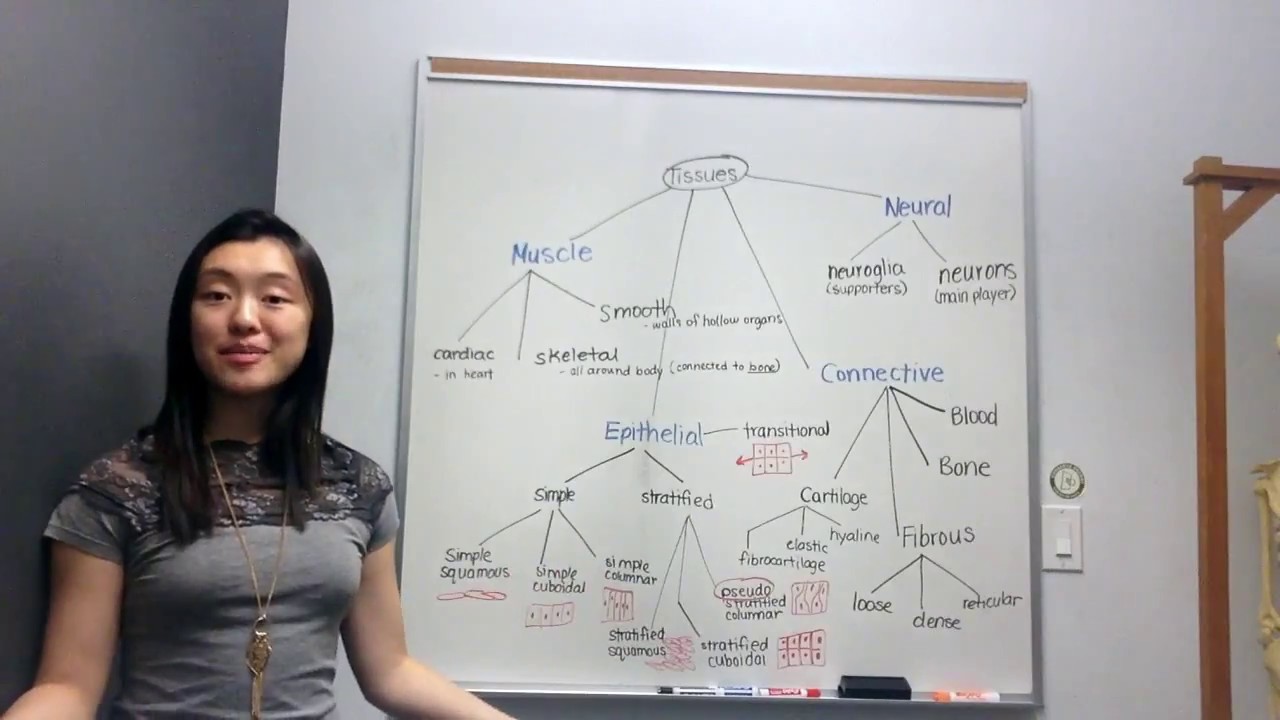 Next Video
Based on ANAT113 from Centennial College, this channel is designed to help students understand the tricky topics of Anatomy and Physiology.
Share your feedback! Tell me what you think, or request other topics, at [email protected]