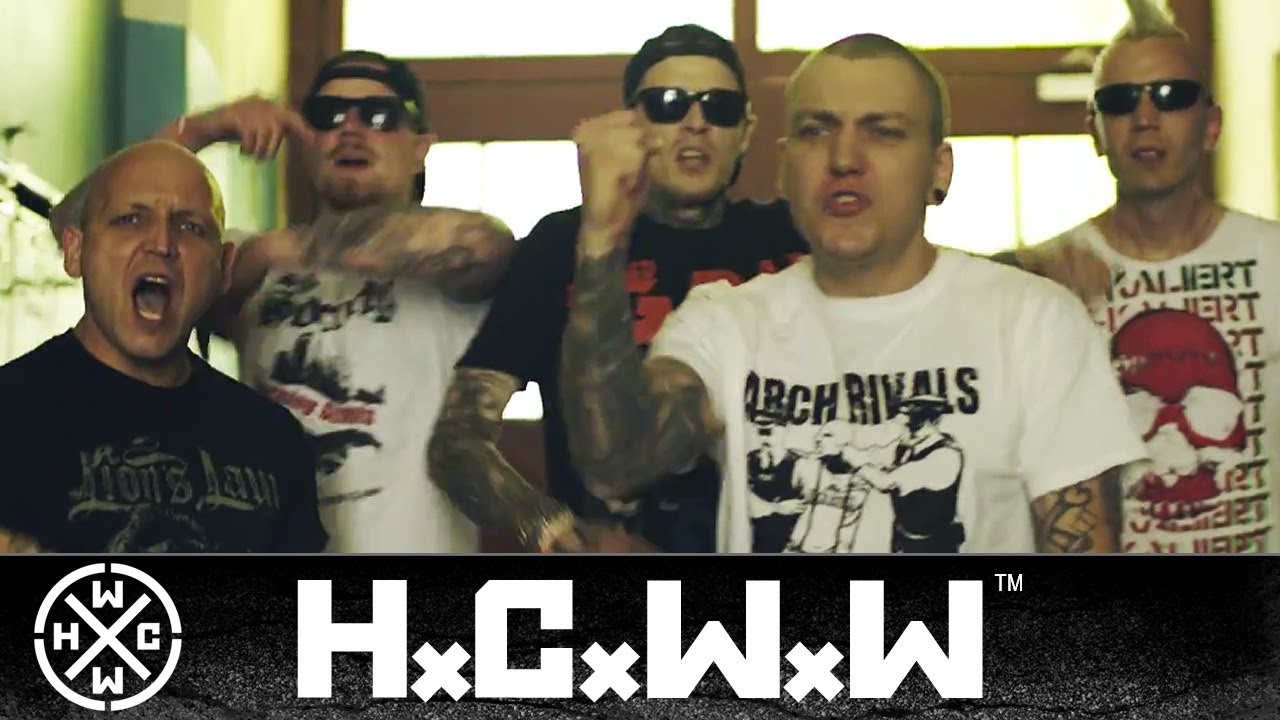 Next Video
VIDEO PREMIERE on HARDCORE WORLDWIDE !!!
AGGRESSIVE - DEEP INSIDE