How To Enter + Exit The McLaren 720S With CLASS 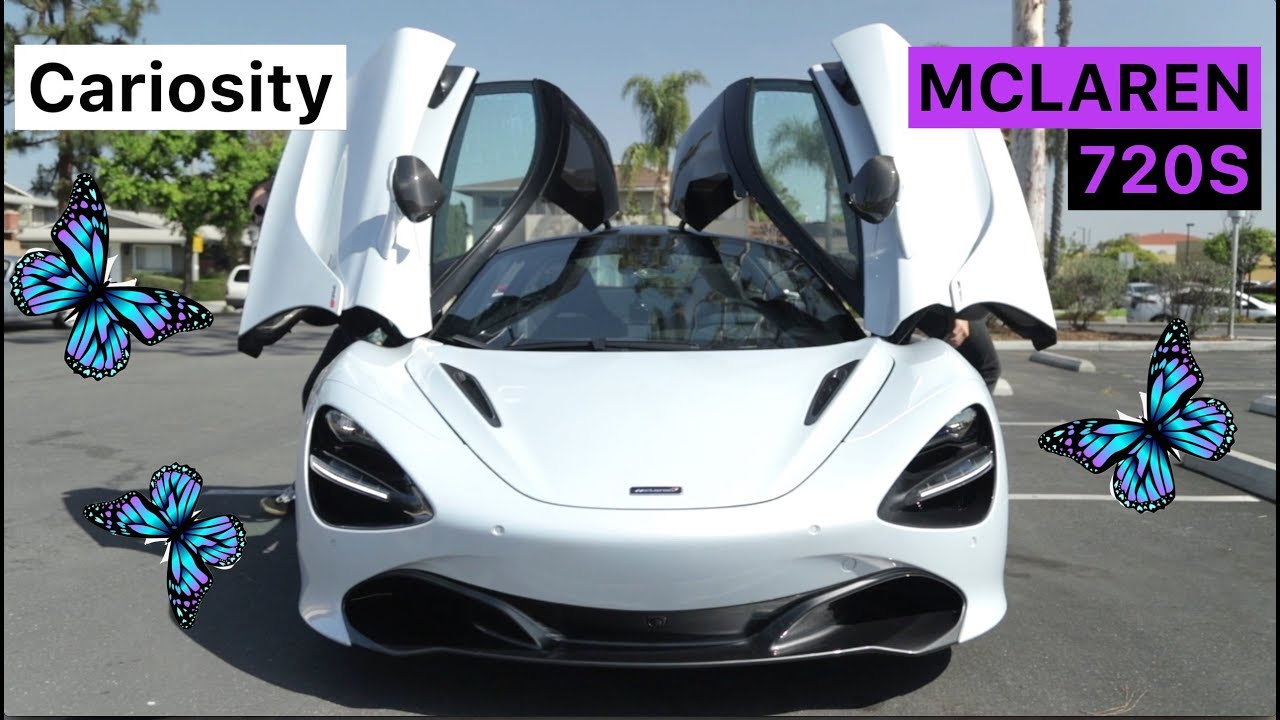 In this cariosity video, Miles Branman and Julien Melnick show you how to enter and exit the stunning McLaren 720S with class. After all, a 710-hp supercar is useless without the right exit strategy!