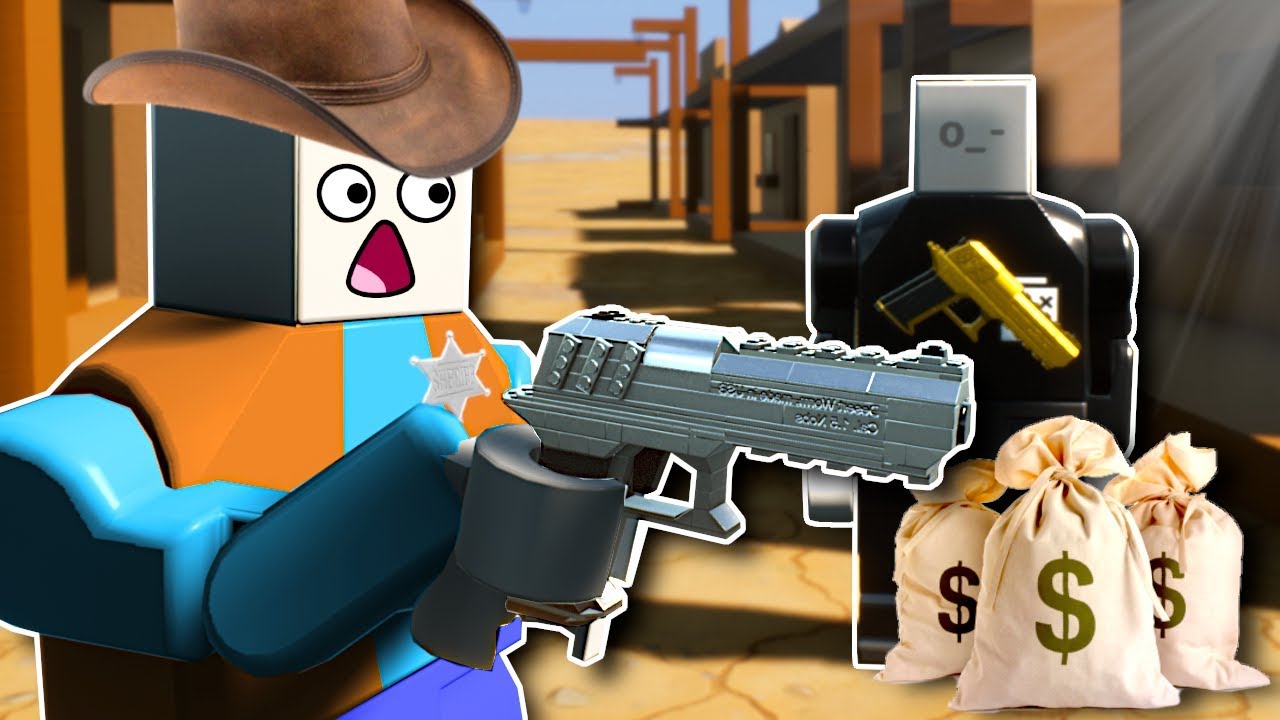 "Brick Rigs is a sandbox lego building game that allows you to build many kinds of vehicles, including cars & planes! From a variety of bricks and experience their dynamic driving physics in a sandbox game environment even in multiplayer with crashes! Even roleplay if you want!"