Massacre of the Pretenders 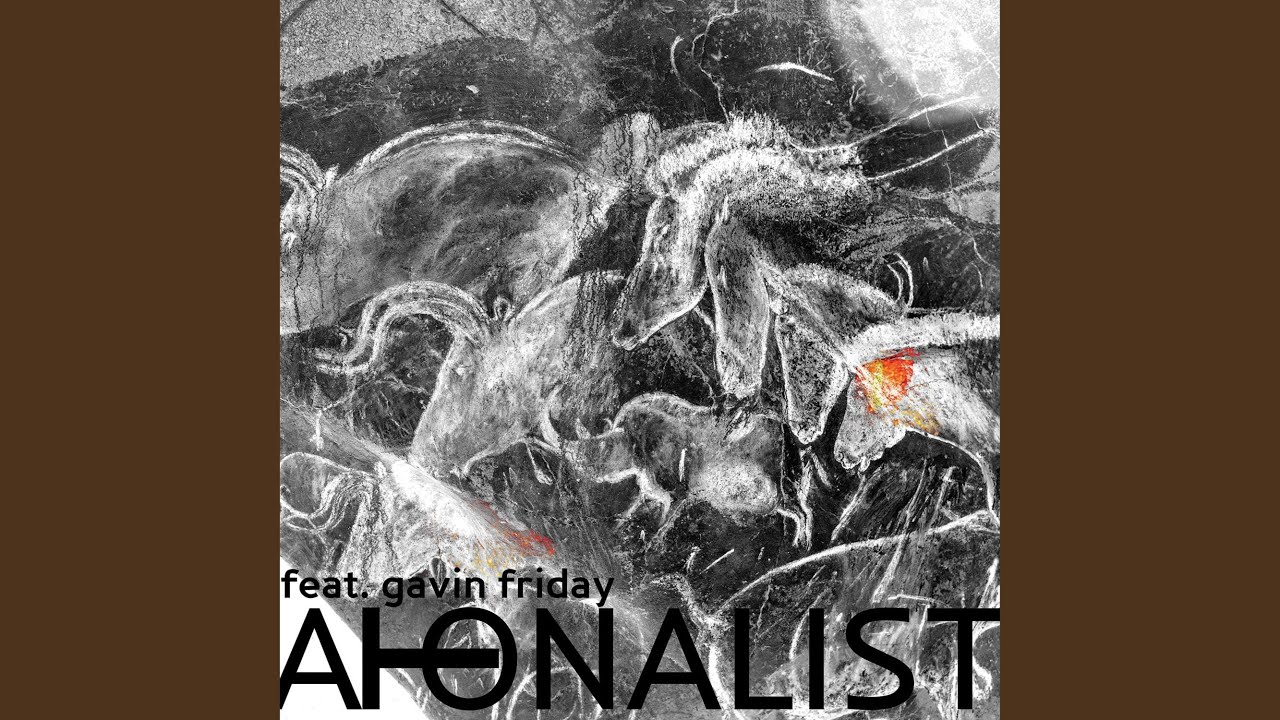