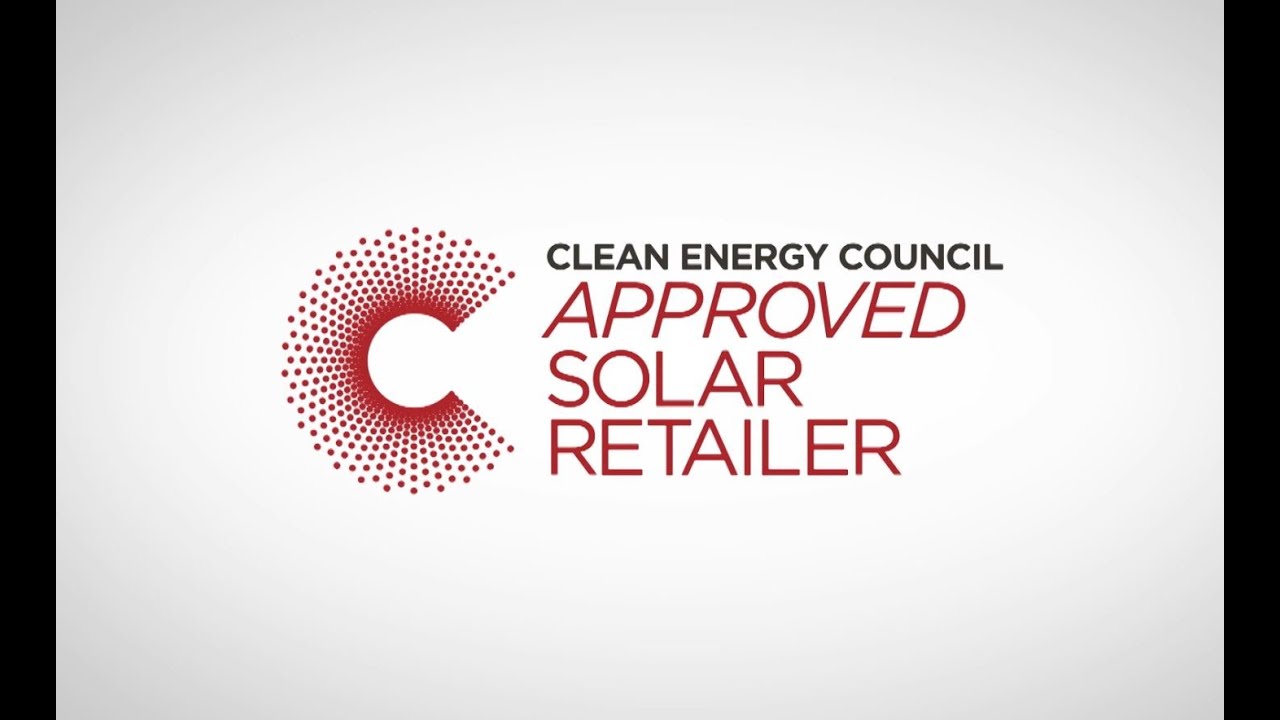 Next Video
The Clean Energy Council's Solar Retailer Code of Conduct is a way for solar businesses to show their commitment to responsible sales and marketing activities and solar industry best practice.

Hear from companies who have signed the Code about why it is so important for the solar industry.

Find our more at approvedsolarretailer.com.au