Why I Want to Live in France 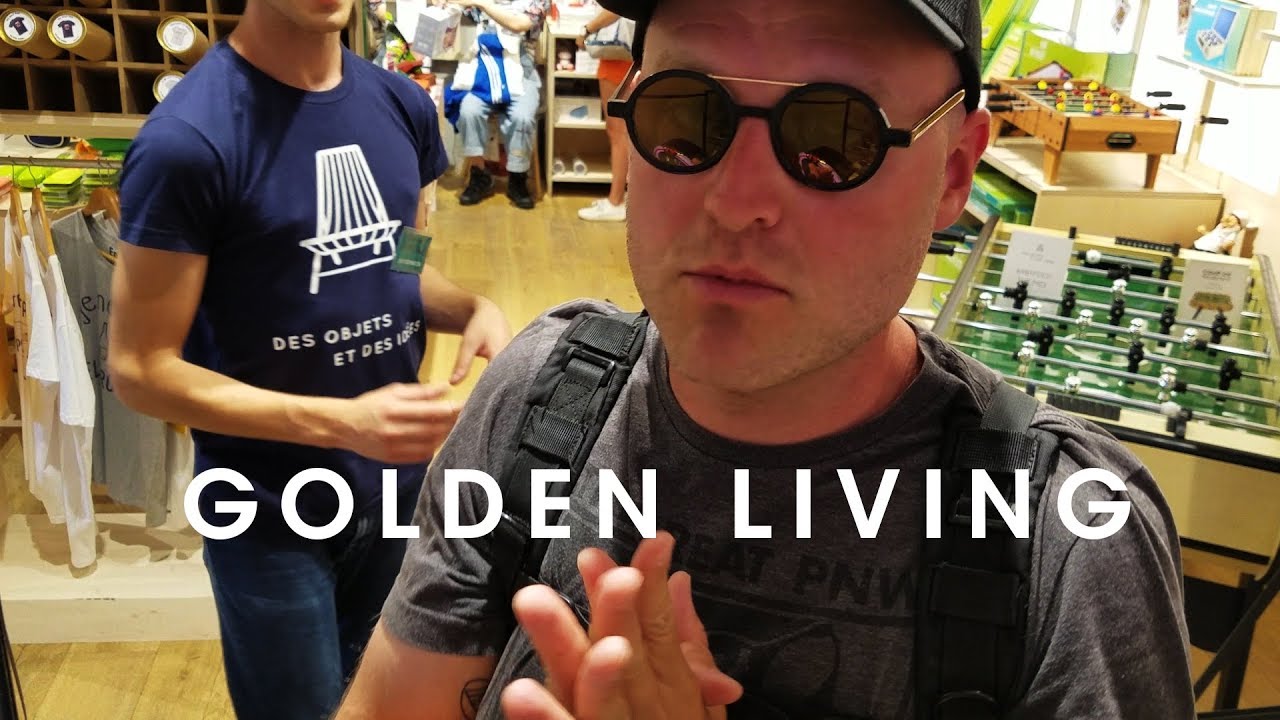 Next Video
Because people keep asking why I want to live in France. Here are the links to the polls: Beard poll: https://www.patreon.com/posts/beard-or-no-13610439 Sunglasses poll (Patrons only): https://www.patreon.com/posts/what-sunglasses-13619380
Help me make more videos at http://patreon.com/jayswanson and then find me on the internet in all of the usual spots:
http://twitter.com/jayonaboat
http://instagram.com/jayswanson (me) http://instagram.com/mindofjayswanson (books)
http://facebook.com/jay.swanson.author

My name is Jay Swanson - I'm an American writer living in Paris on an artist visa and hoping to make the city of light my home base - at least for the foreseeable future. I write science-fiction and fantasy, vlog daily (when I'm not on a between-season break), and love pizza a little too much.

FAQ:
How long have you lived in France? On and off for over two years.

What do you miss most about ho- NACHOS

You're always talking about living on some ship. WHAT SHIP? - This ship: https://en.wikipedia.org/wiki/MV_Africa_Mercy

Where are you from originally? Pullman, Washington - a small university/agricultural town near Idaho (and yes, the potatoes are amazing).

What do you film with? I currently film almost exclusively with my Samsung Galaxy S7: http://amzn.to/2sXEL4g

How do you get those shots where you're walking or running? A Joby Gorillapod for smartphones, like this: http://amzn.to/2sXNIL3

What do you edit with? Adobe Premiere - it's pretty much all I've ever used since high school.

Aren't you ever freaked out by leaving your camera behind to film yourself? Yep. But not too badly - I tend to be careful when I do.

Why are you living in #Paris? Because I've always wanted to.

But what are you doing there? https://youtu.be/ZW2RP--DO8Y

Do you speak French? Oui.

Do you make money off YouTube? Ha, no. I wish.

Can I come stay with you in Paris? - Have you seen my apartment? It's too small for me as it is! https://youtu.be/6t2qj3rdyX8

OK, but how do I use the Metro when I'm there? I made a handy video for you: https://youtu.be/T0YS5si8bJs