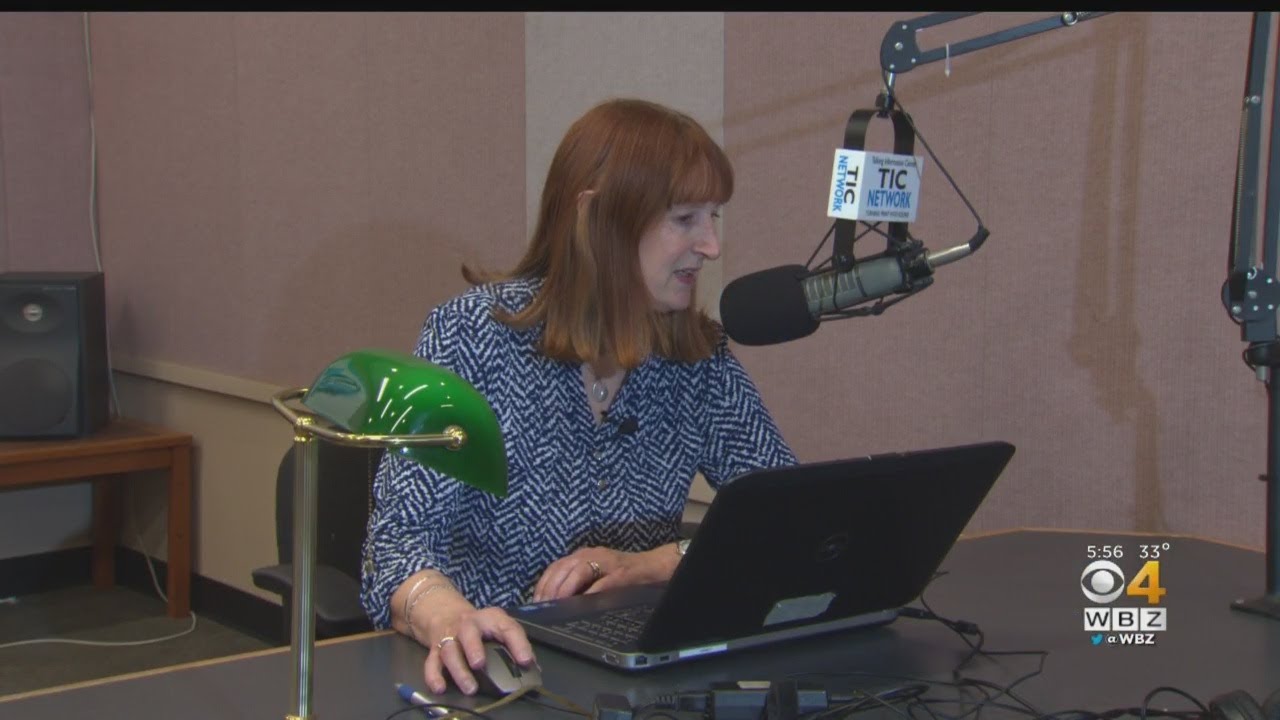 Next Video
It's a non-profit radio station that aims its signal at a very specific audience; people who are blind or visually impaired. WBZ-TV's Paula Ebben reports.