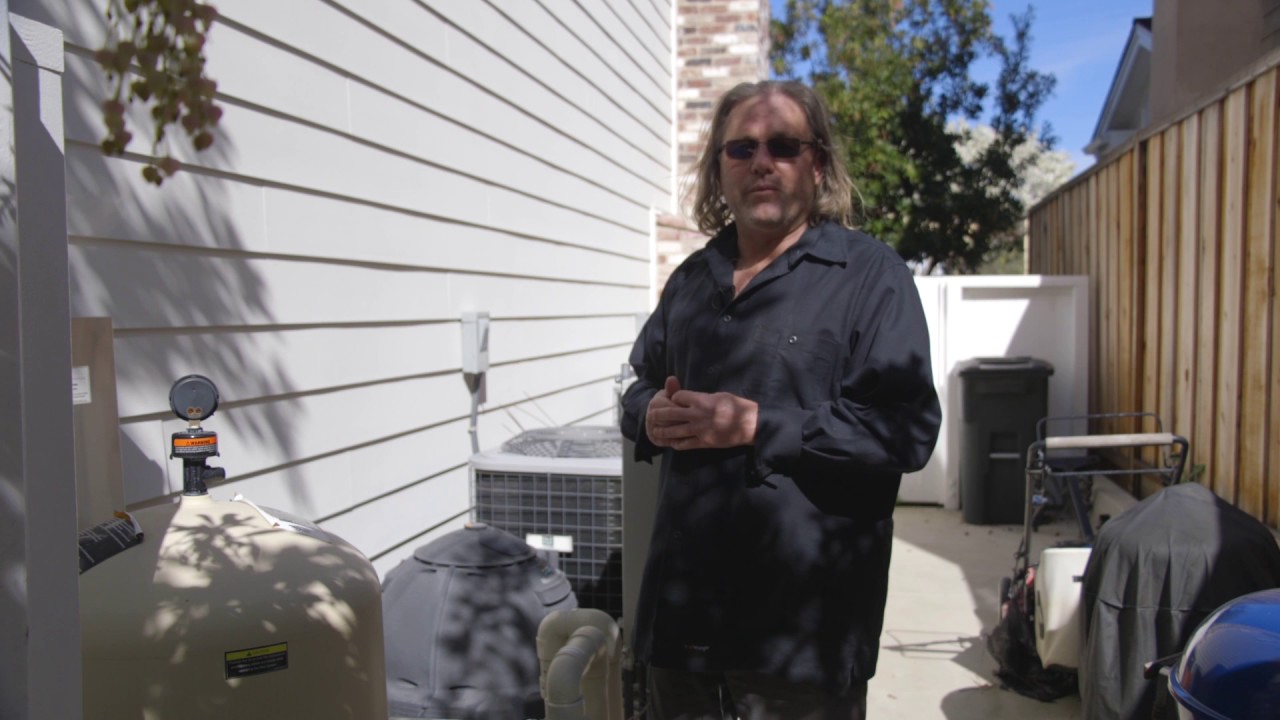 Next Video
The Places to look for the most common Leaks in Pools and Spa. Randy Beard gives you a step by step process on how to find Swimming Pool and Spa leaks. Then suggestions on How to fix the Leak. Detecting a Leak in a pool can be simple as making a mark with a pencil.