How Comfortable Is The Yeezy 700? 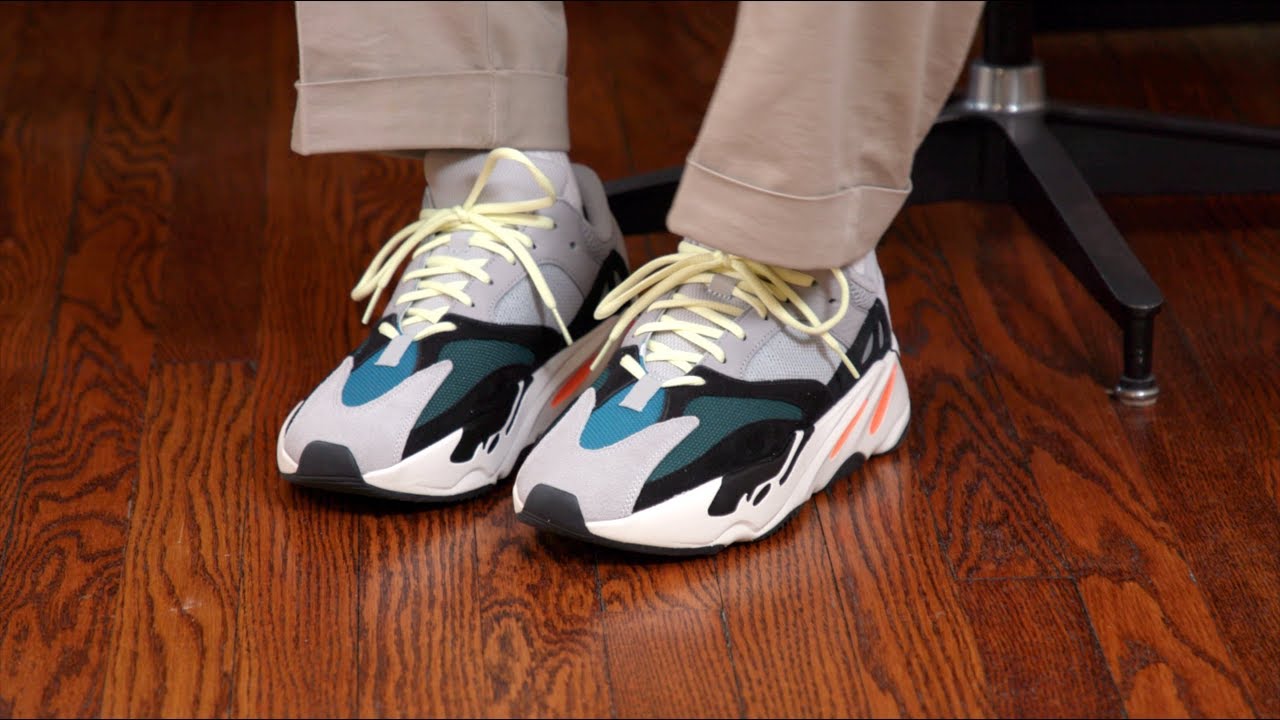 Next Video
We're days away from the re-release of the adidas Yeezy Boost 700 Wave Runner and there are much worse ways to prepare than with a brand new episode of How Comfortable Is This Shoe? Join host Brad Hall as he challenges the Yeezy 700 to a series of proprietary comfort tests, including a never-before-seen test that's sure to leave fans of HCITS? remembering this episode for a little while.