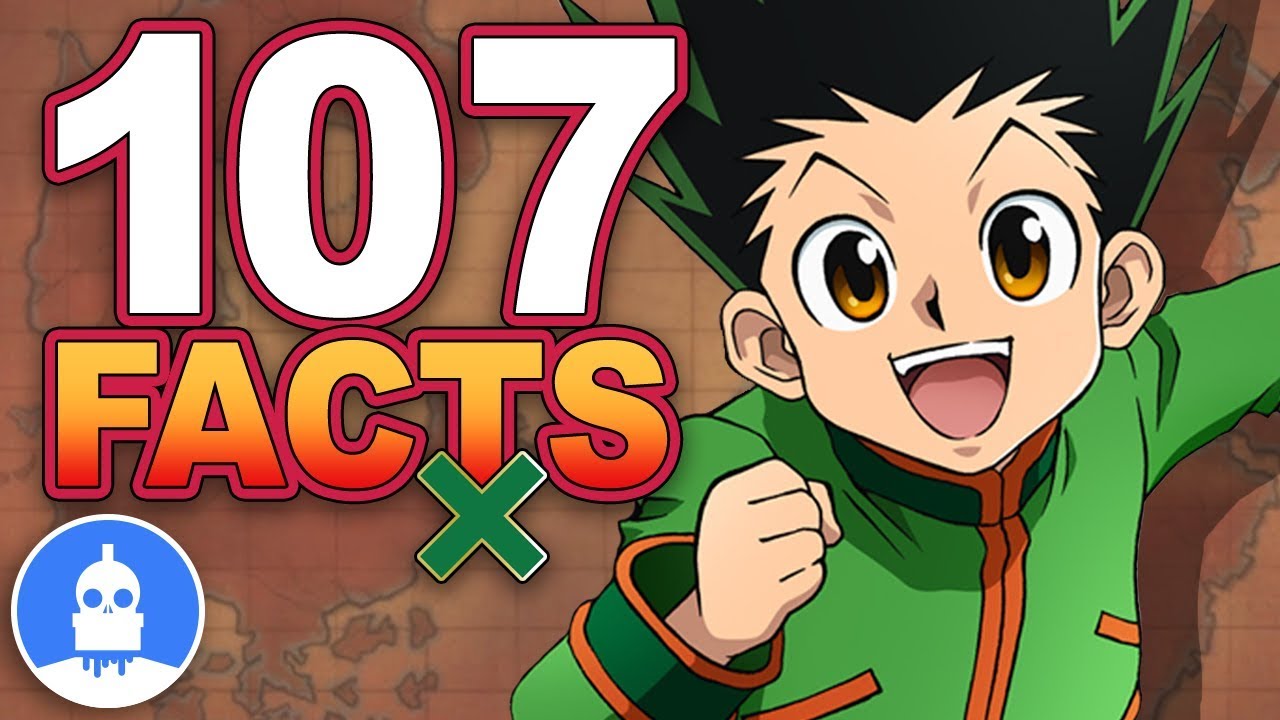 Next Video
Join Cartoon Hangover with 107 Hunter x Hunter Anime Facts and you too may learn enough to pass your Hunter Examination and join Gon Freecss in the Hunter Association.

Don't miss our videos, make sure you subscribe!
http://frdr.us/CHsubscribe

We have a dotcom!
http://frdr.us/YTCHdotcom

Want to tell us something? Write an email.
[email protected]

Want to work at Frederator? See our job openings and internships.
http://frdr.us/YTFREDjobs