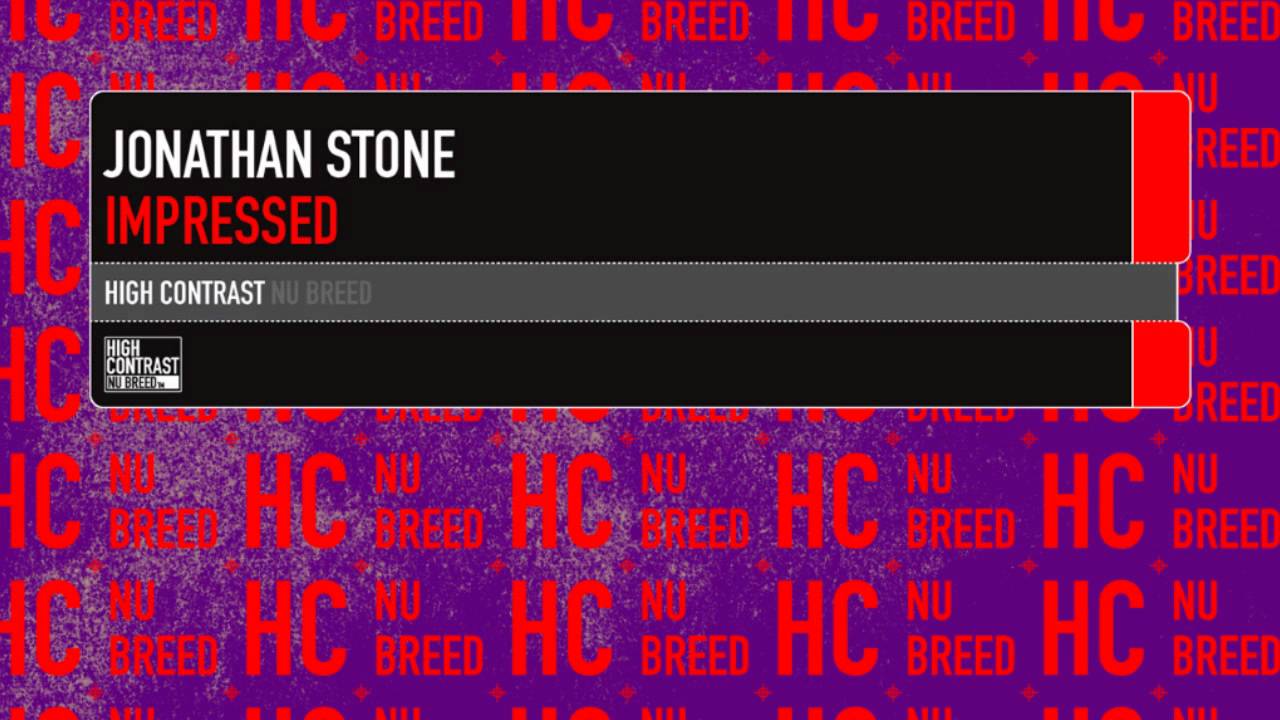 Release on High Contrast Nu Breed is out now!

Connect to my newsletter: http://djjonathanstone.blogspot.com