A Day To Remember - Have Faith In Me (Official Video) 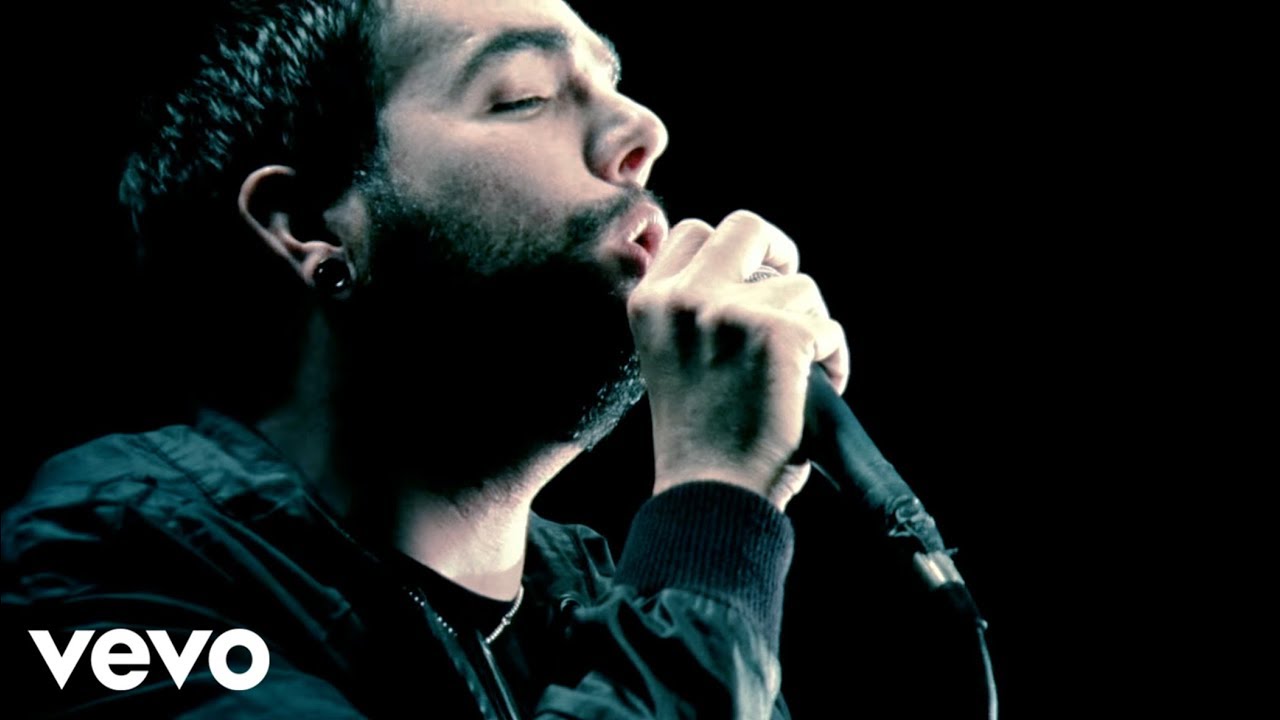 Next Video
A Day To Remember "Have Faith In Me" is from their album, Homesick, available now.

Directed by Mark Staubach
© Another Victory 2010