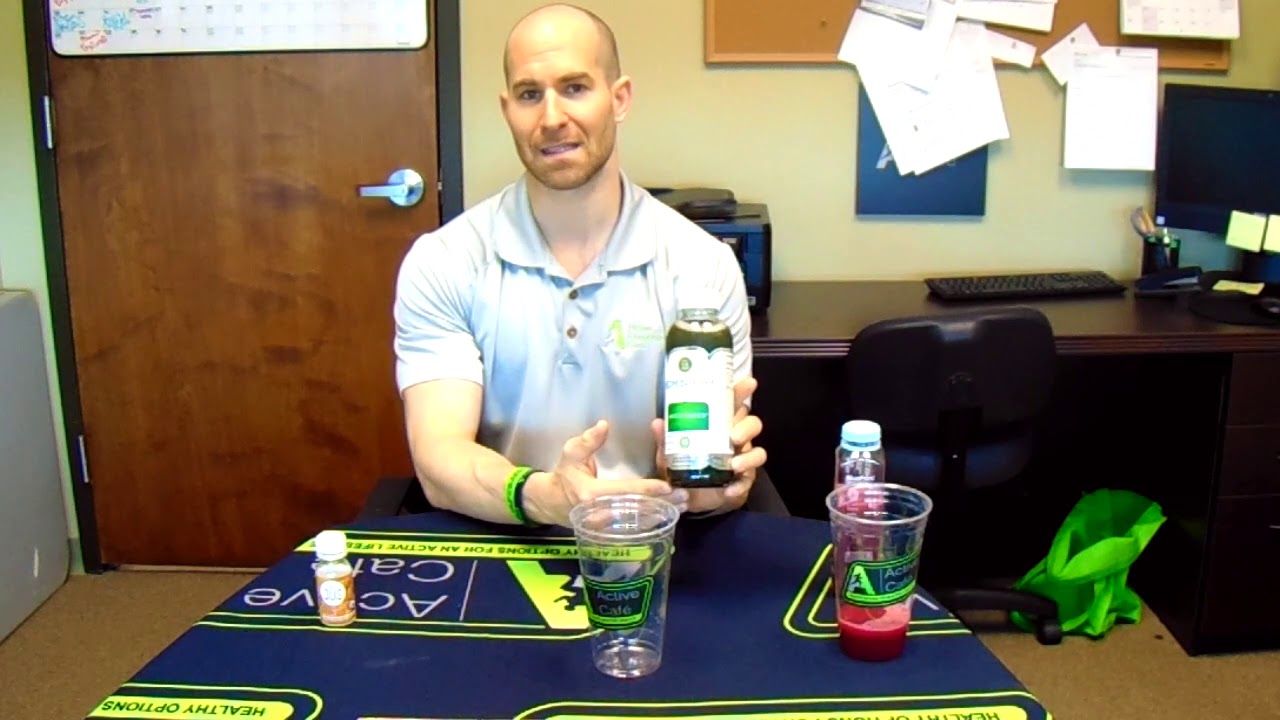 Next Video
Dr. Ackerman is back this week with a very special review this week, giving you all the low down on our favorite ice cold beverages to quench your thirst and improve your health as the weather begins to heat up! Leave a comment down below if you have any ideas for future food reviews you would like to see.