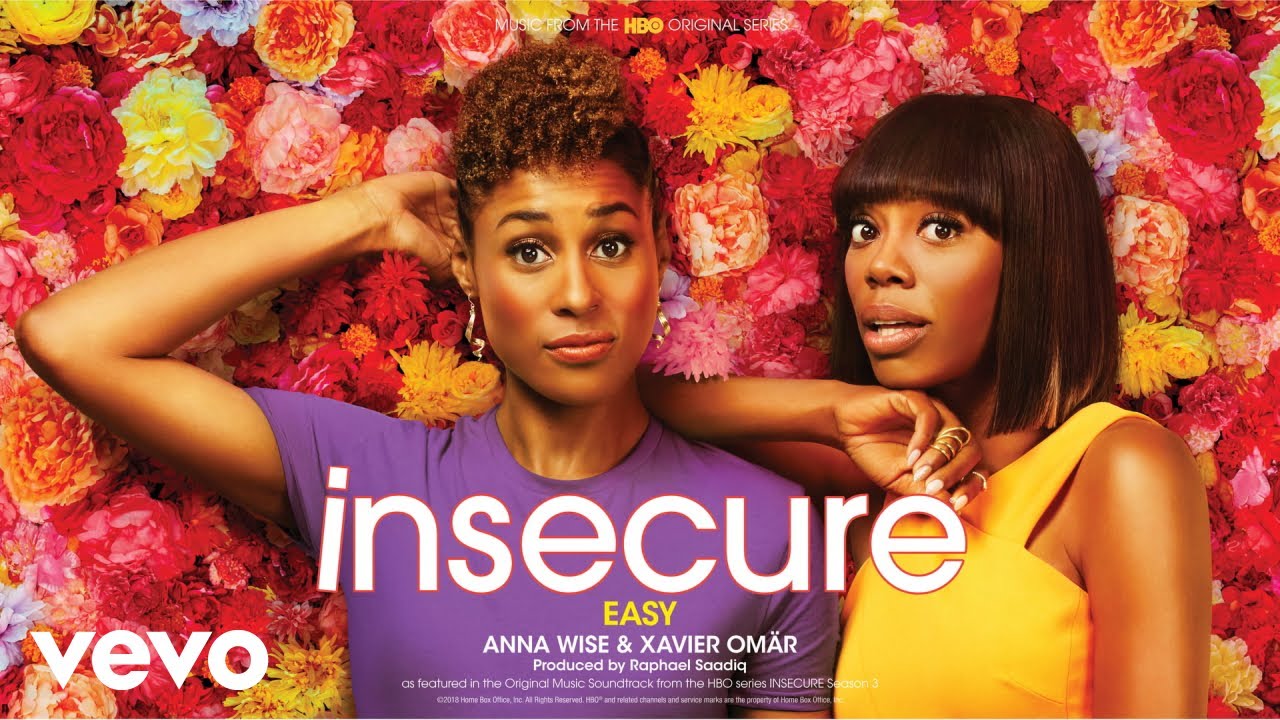 Catch up on the music featured from Seasons 1 and 2 on https://www.insecuremusic.com/