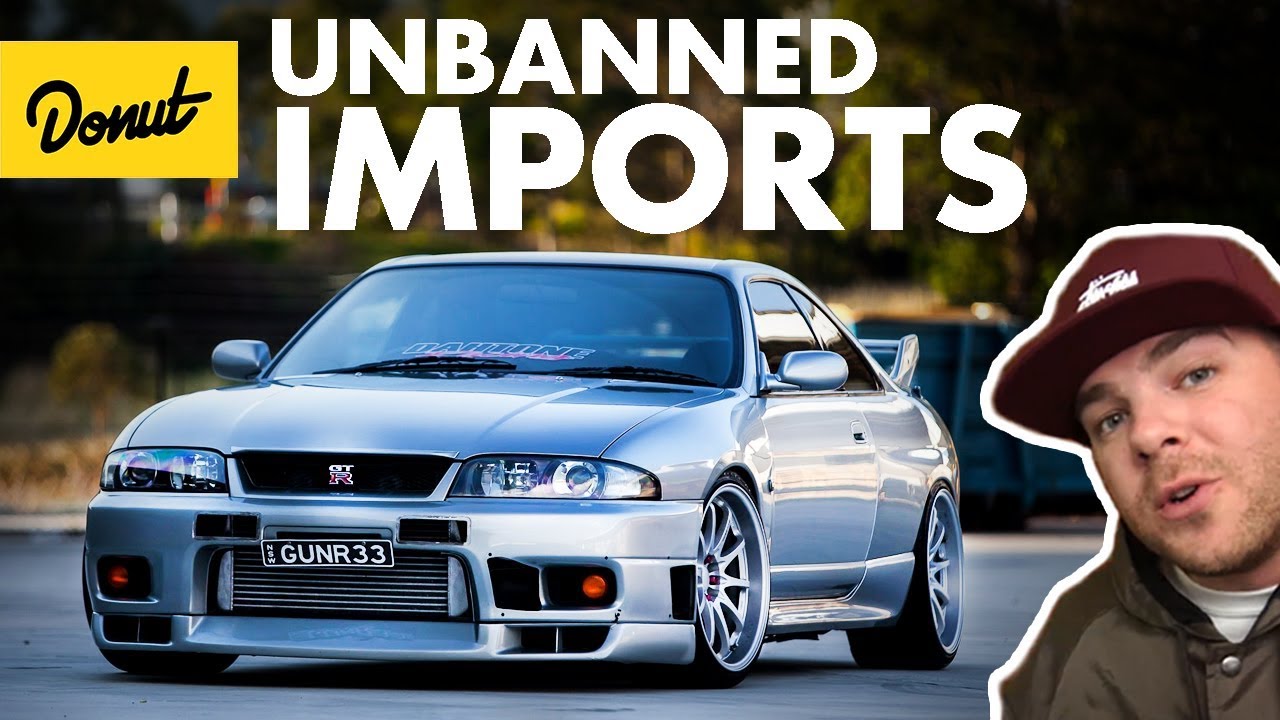 Next Video
America has a law that keeps you from importing cars from other countries that are less than 25 years old. This includes such cars as the Subaru WRX, Audi S2 Avant, Lancia Delta Integrale and the Ford Escort. But no longer! It’s 2018 and that means all these cars are legal now! Tony counts down the top cars that used to be illegal, but aren’t anymore. This is The Bestest!

Some of our best videos ever are coming out soon, stay tuned so you won't miss a thing!
►Subscribe here: http://bit.ly/1JQ3qvO

Click here if you want to learn more about Donut Media: http://www.donut.media/

Donut Media is at the center of digital media for the next generation of automotive and motorsports enthusiasts. We are drivers, drifters, and car enthusiasts who love to tell stories.