Kyiv - London. From Ukraine with Cash 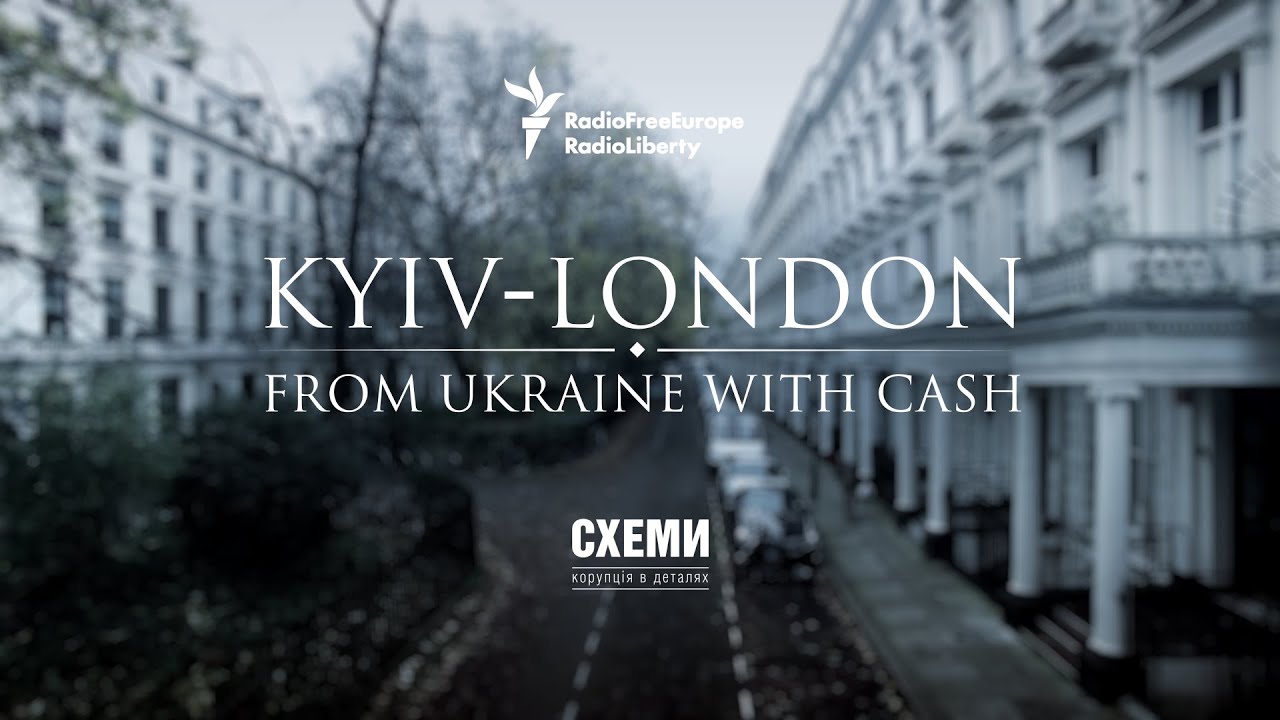 Next Video
RFE/RL journalists Natalie Sedletska and Maksym Savchuk went off to London to find British homes of politicians and oligarchs who made their fortunes in Ukraine and with the help of Ukrainians, but prefer to spend them in the UK.

This report was produced by the investigative unit of Radio Free Europe/Radio Liberty’s Ukrainian service with the support of SCOOP, a network for investigative journalists in Eastern Europe, Russia, Caucasus, Central Asia and West Africa and Objective investigative reporting project. The Ukrainian video version of this report is at radiosvoboda.org.