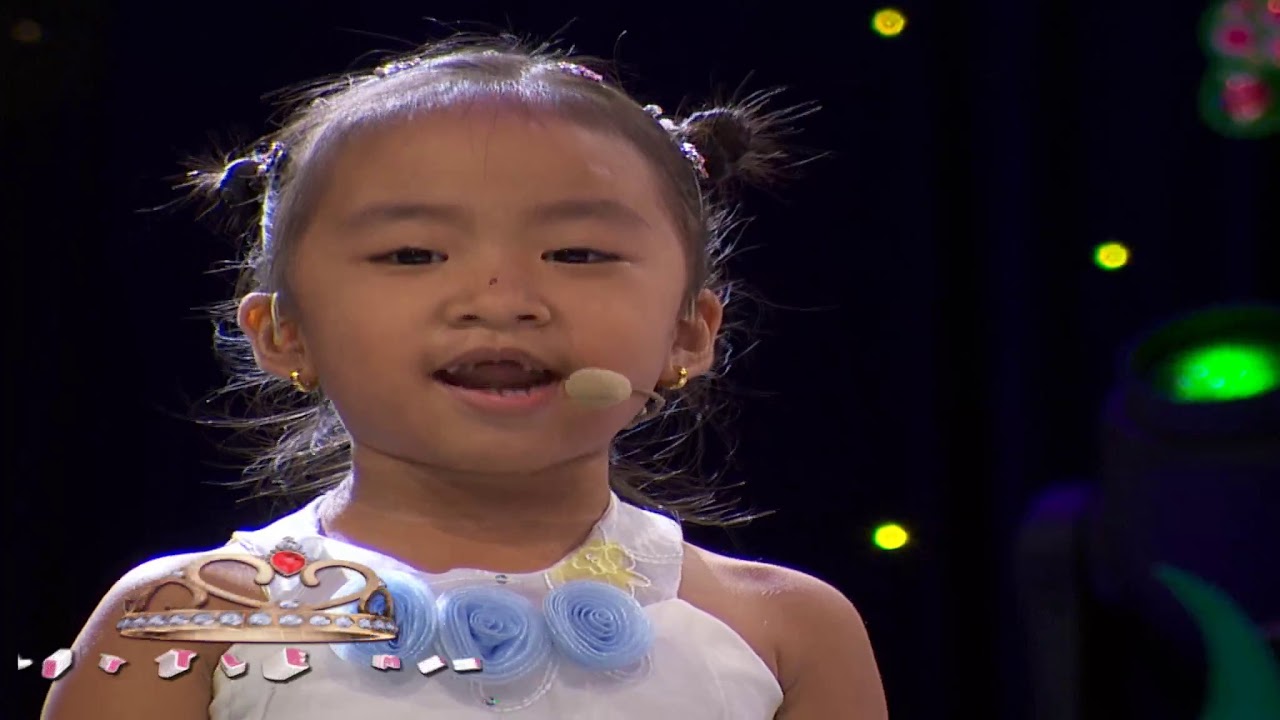 Next Video
SUBSCRIBE to our channel now to get exclusive videos and full episodes of Eat Bulaga!
Be with your favorite Dabarkads 24/7!

ABOUT EAT BULAGA
Eat Bulaga! (or EB) is the longest noon-time variety show in the Philippines produced by Television And Production Exponents Inc. (TAPE) and currently aired by GMA Network. The show broadcasts live from APT Studios located along Marcos Highway in Cainta, Rizal. Eat Bulaga! is aired Weekdays at 12:00pm to 2:35pm and Saturdays at 11:30am to 2:45pm (PHT).