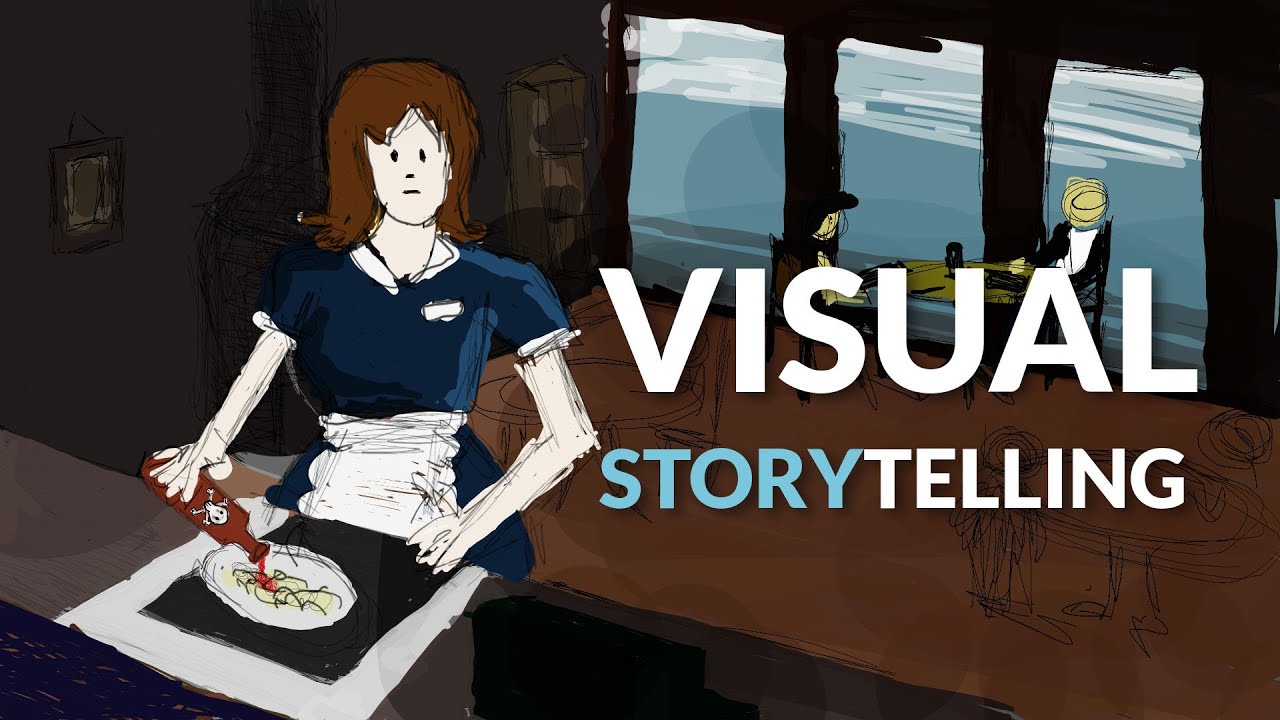 Next Video
This week we’re looking at the ways we can tell a story visually, rather than always relying on dialogue to explain things.
BLOG POST: http://dslrguide.tv/visual-storytelling

Gear I film with: https://kit.co/DSLRguide/indie-filmmaking-kit