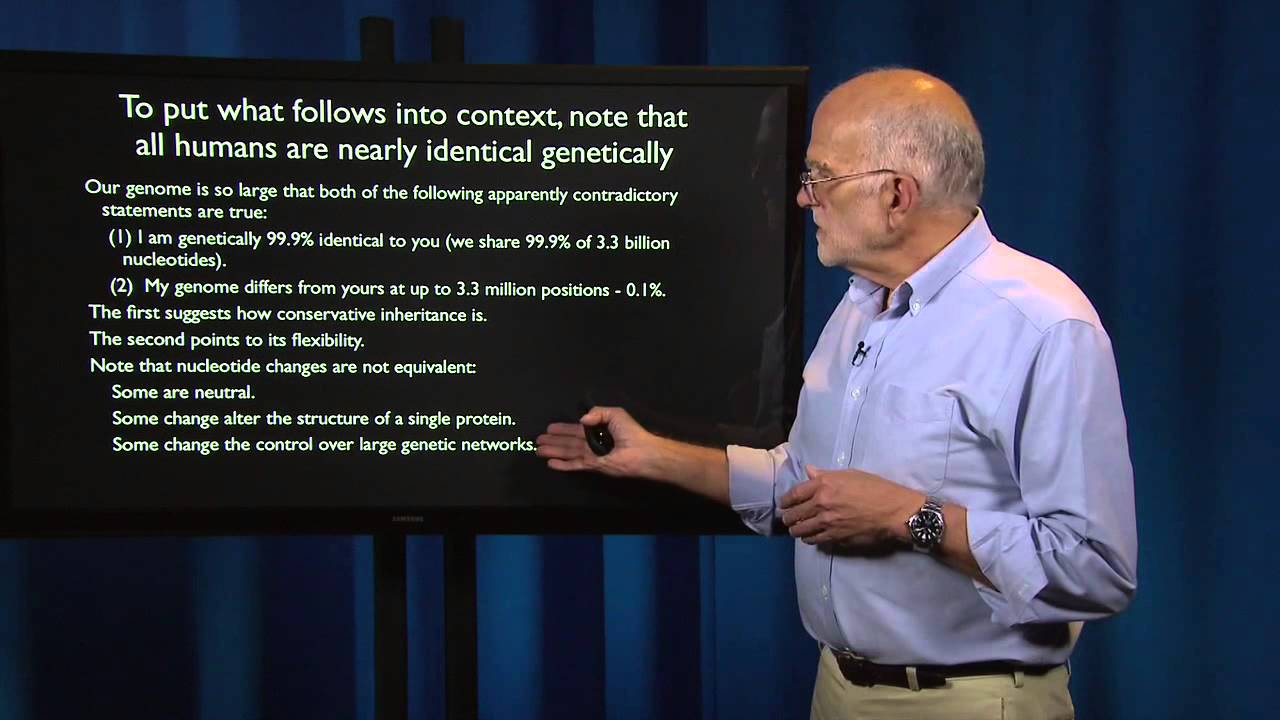 Next Video
"Evolutionary Medicine" Sinauer Associates (2015) is the textbook that supports these lectures.