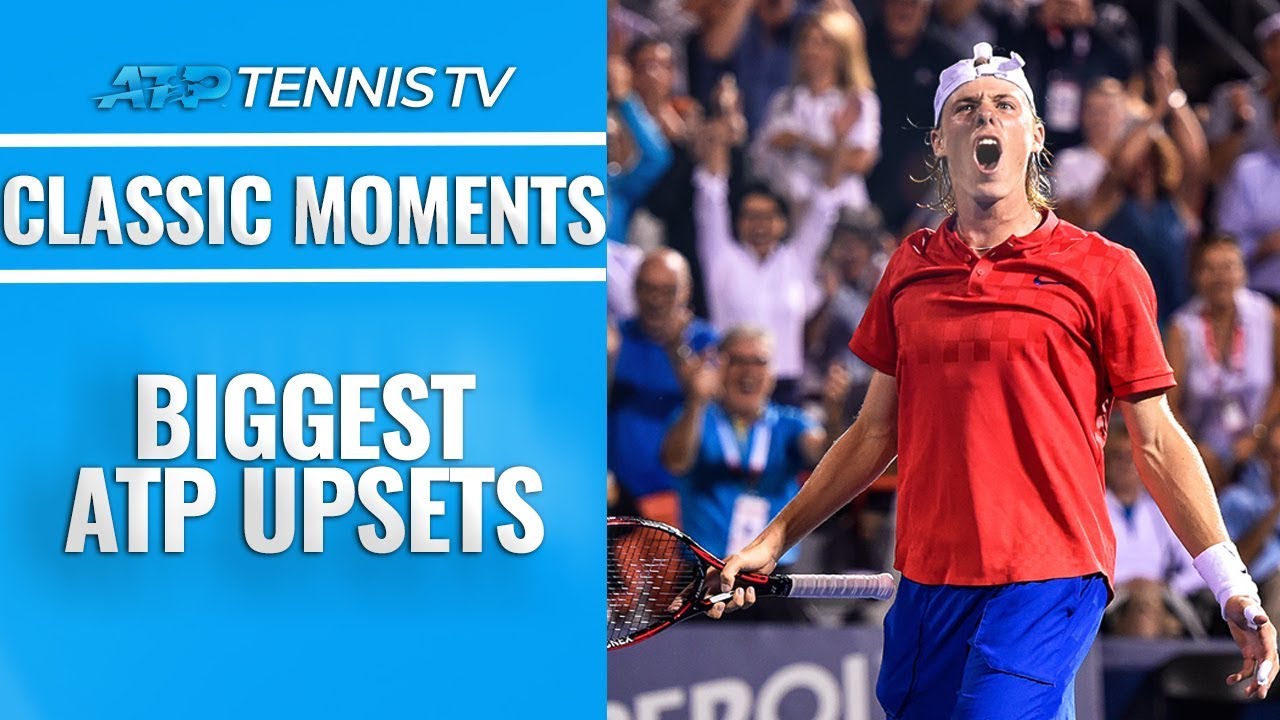 Next Video
Some of biggest shocks from recent years, featuring Federer, Djokovic, Nadal, and Murray...Watch official ATP tennis streams from every tournament: http://tnn.is/YouTube

Tennis TV is the OFFICIAL live streaming service of the ATP Tour.