What do Rising Interest Rates Mean? 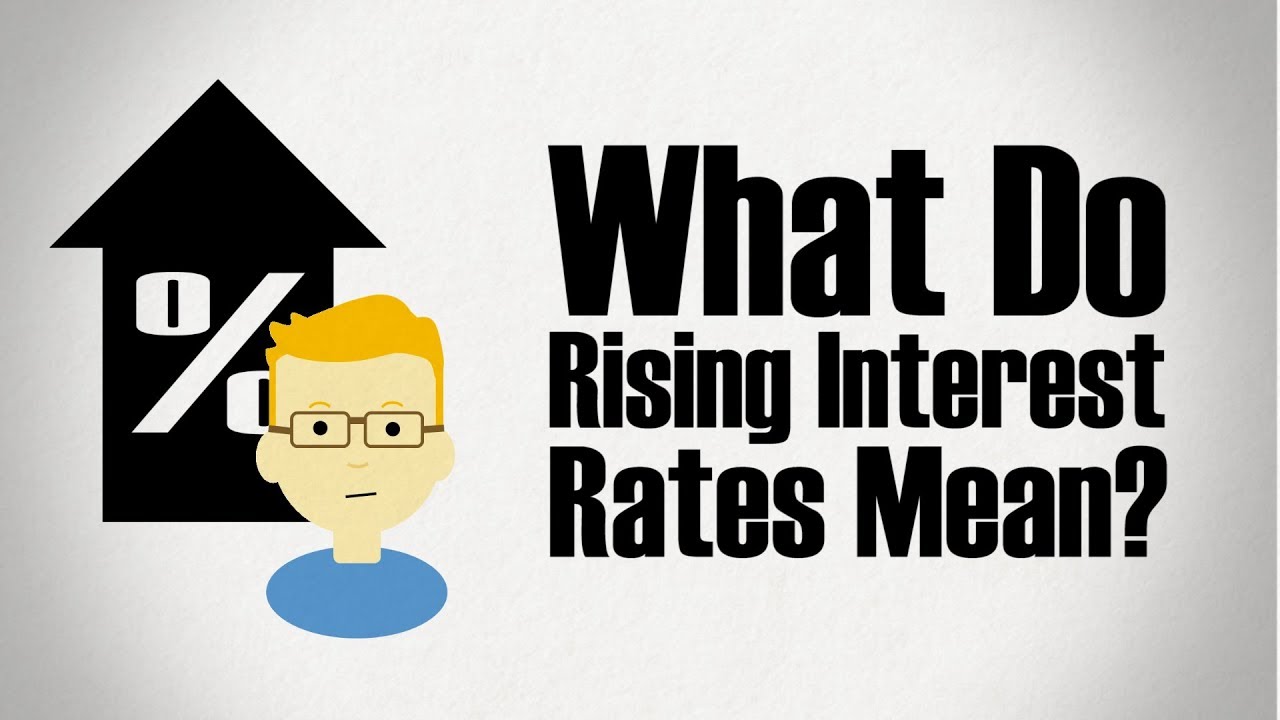 Next Video
Interest rates are on the rise in both Canada and the U.S., what does this mean for consumers and investors? Find out with today's episode!