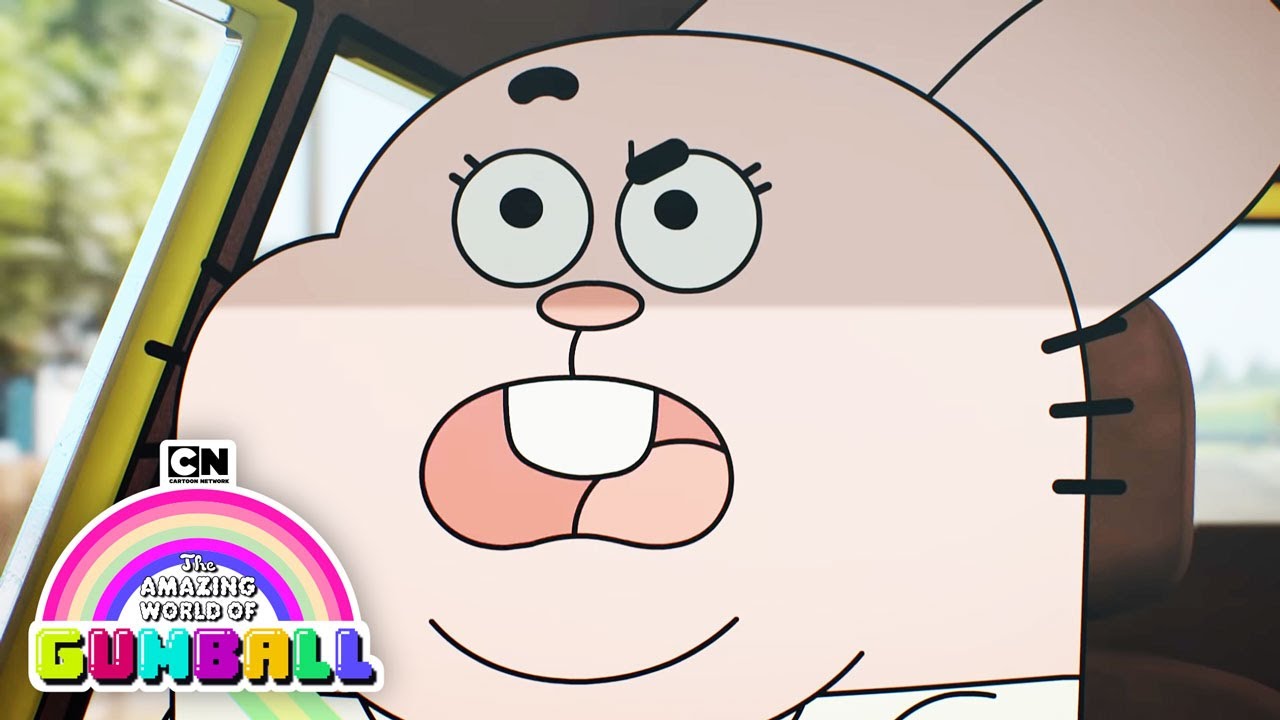 Next Video
The Mayor of Elmore has decided The Wattersons are bringing down the real estate value of the entire town so the family have to prove that they’re upstanding members of the community.

About Cartoon Network:
Welcome to Cartoon Network's YouTube Channel, your destination for episode clips, behind the scenes footage, how to draw tutorials, toy videos, and more! Cartoon Network is home to your favorite shows and characters including Teen Titans Go!, Ben 10, Steven Universe, The Amazing World of Gumball, OK K.O.!, and much more! Want full episodes? Go to the CN APP where you can find new unlocked episodes updated every week!