How to pronounce ACKNOWLEDGE in British English 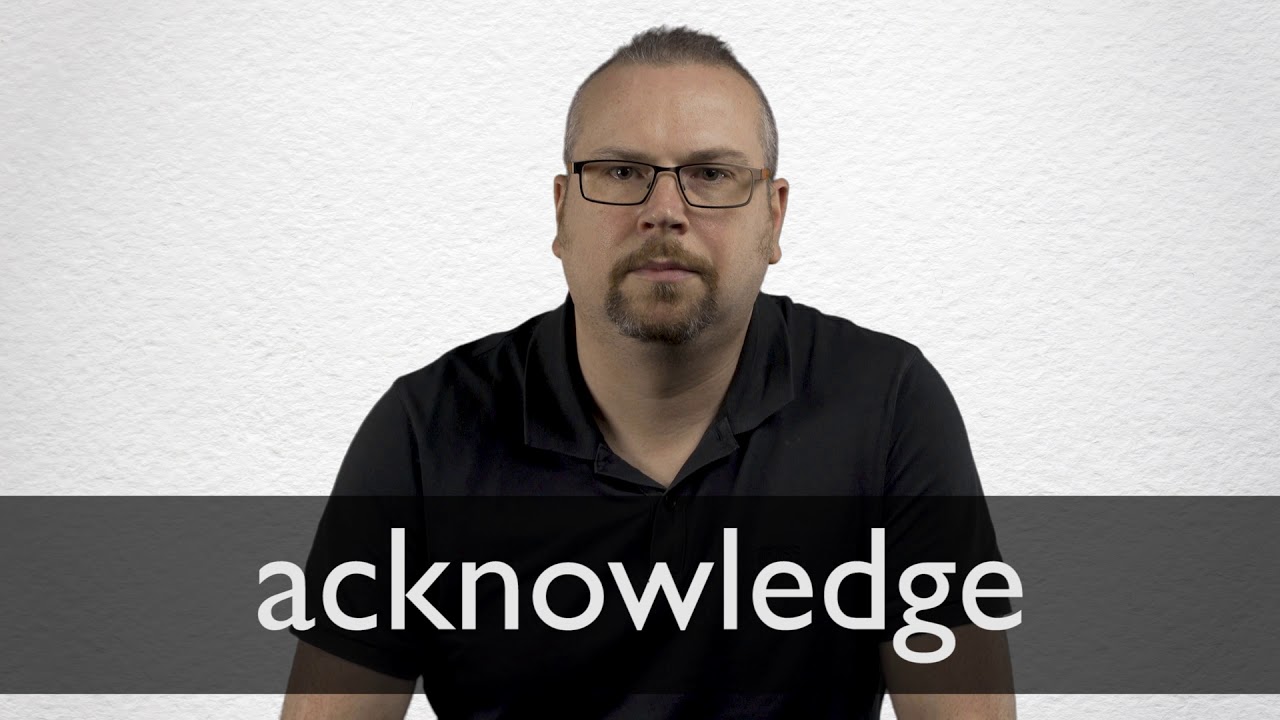