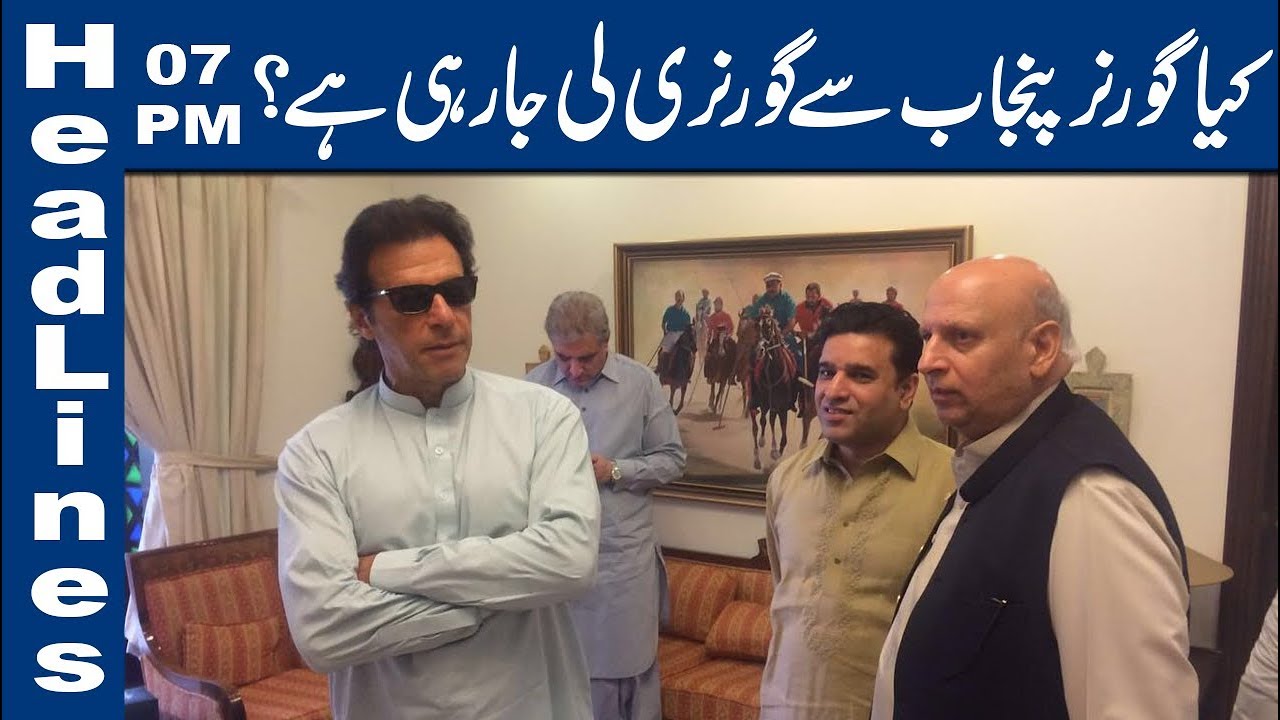 Next Video
Watch Lahore News' 07 Pm Headlines. Dont forget to Like our video and hit the bell icon so that you never miss an update.