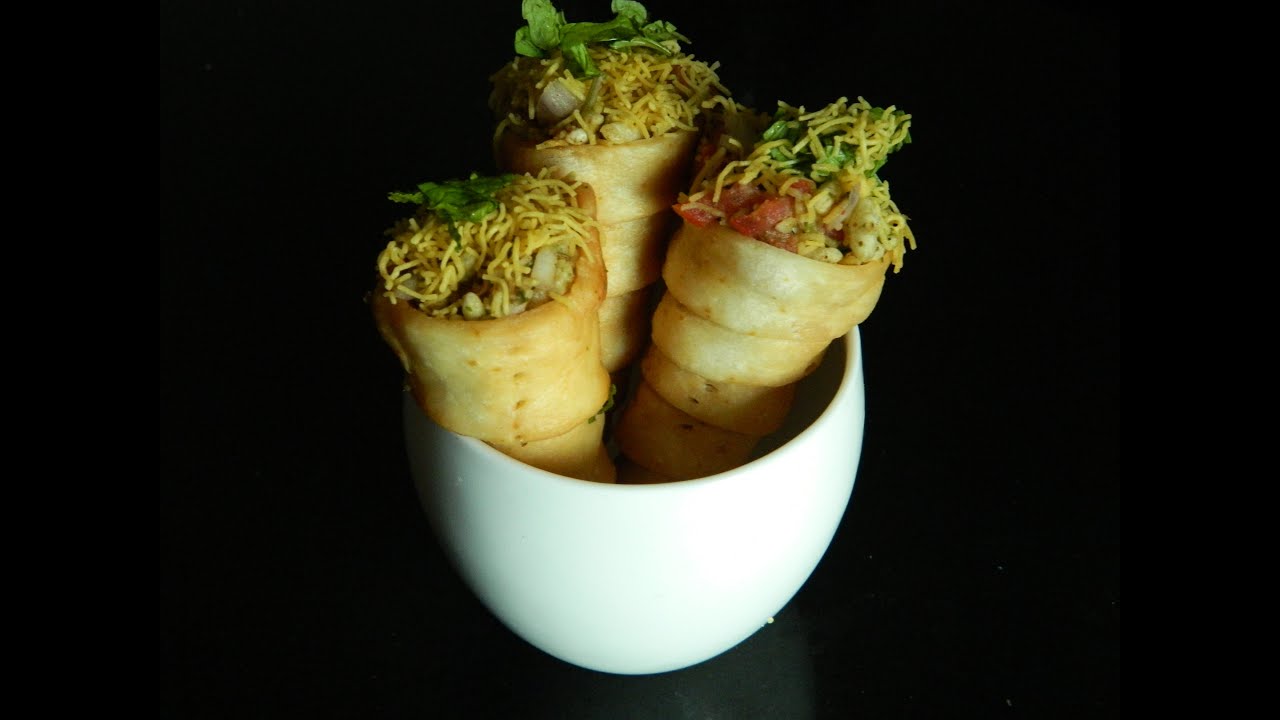 Next Video
Typical Indian Street Food "Chaat" served in a new way..
Chaat is appreciated all over India as a snack and this video will help you to make the normal Indian chaat in a cone..
#foodconnection #streetfood #smartcooking

Also connect with us on our fan page:
www.facebook.com/foodconnectionbymadhulikavatsal