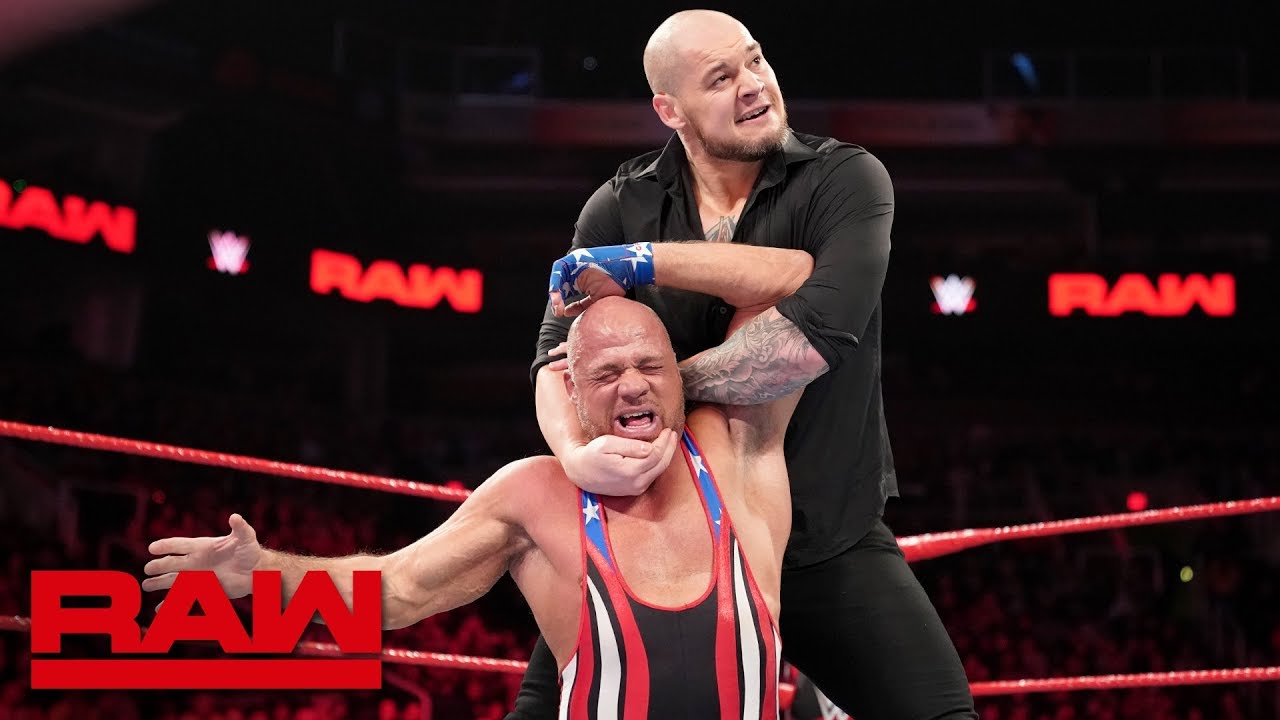 Next Video
The Olympic Hero rekindles his rivalry with his fellow former Raw authority figure.