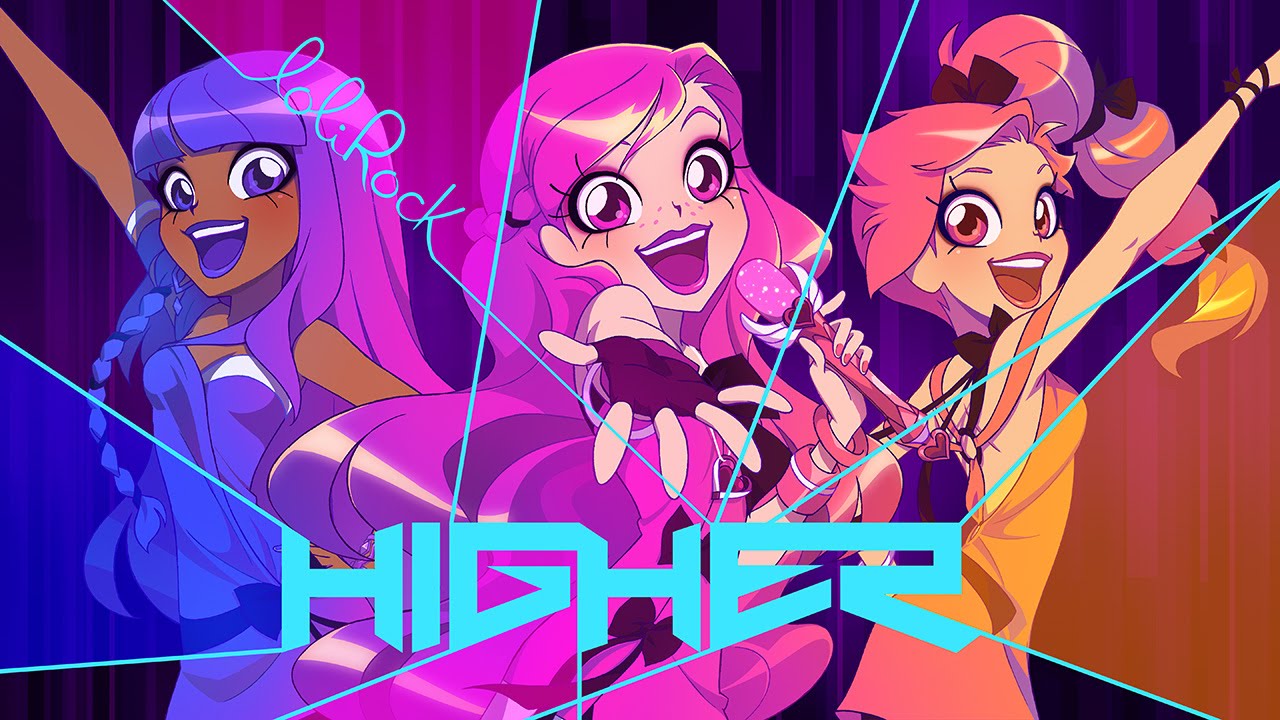 Next Video
This is our very first song and it's called: Higher! Enjoy! Love Iris, Auriana and Talia

Let us know if you enjoyed this video by giving it a big thumbs up and what video you want to see next!

Want more of LoliRock? Then subscribe so you don't miss a single video- or spell!