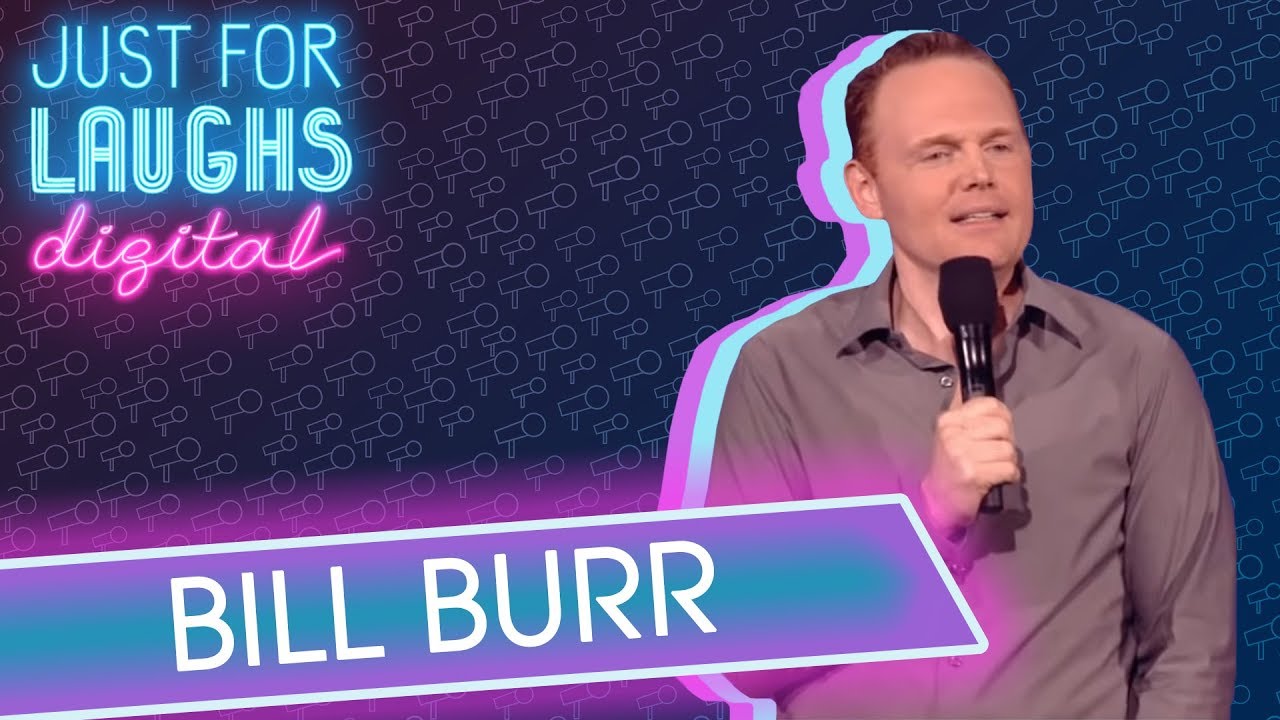 Next Video
#BillBurr on the difficulty of being a mother, and how he ended up with a pit bull while on tour.

Just For Laughs is the world's premiere destination for stand-up comedy. Founded in 1983, JFL produces the world’s largest and most prestigious comedy event every July in Montreal, as well as annual festivals in Toronto and Sydney.