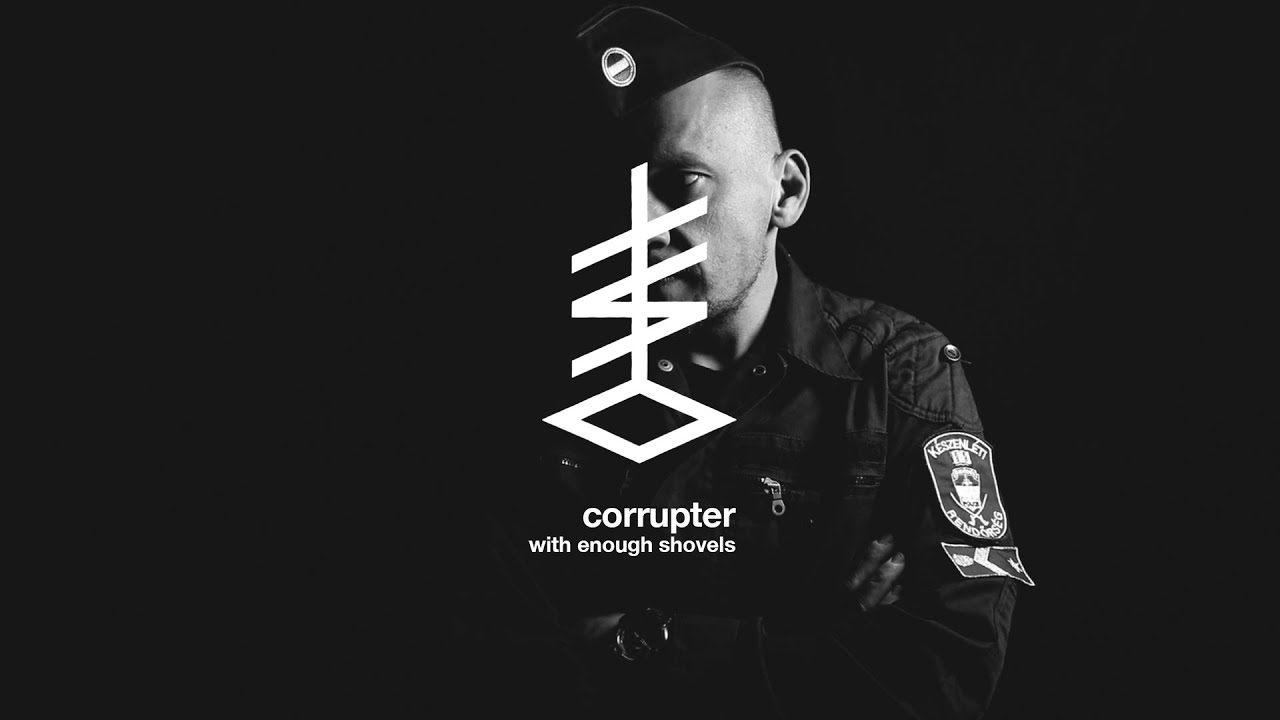 Next Video
Official video for "CORRUPTER" from the album, "HIRAETH", out 9th December 2018 via Metal.hu Order at: http://metal.hu/kategoria/the-southern-oracle/

dictators, manipulators entitled as caretakers and saviours shoving their lies down our throats. we are the geese expected to gain weight. being kept in a cage, there’s no escape. i see the terror in your face. concrete earth, homeless hearts. hypnotised, paralysed by the reflections on the glass walls of the slaughterhouse. imprisoned by gods and kings, blindfolded by their sway. carved eyes soaking in pain. glimpse of darkness, caped fear. forged power designed by hate, feel the difference between church and faith. something evil has taken root, exhume the son entombed. without enough shovels to dig up the truth we fight the battle we can only lose. corruption breeds, veins filled with greed. degenerates under our skin, you ain’t no kin of me. the lies are turning to ashes in your mouth. too much shit, not enough shovels. hoax. still breathing…still fighting…still feeding…still starving… still doubting…still believing…

“a nation should not be judged by how it treats it’s highest citizens, but it's lowest ones.” - nelson mandela