Is This the MOST modified Subaru WRX in America!? | Bumper 2 Bumper 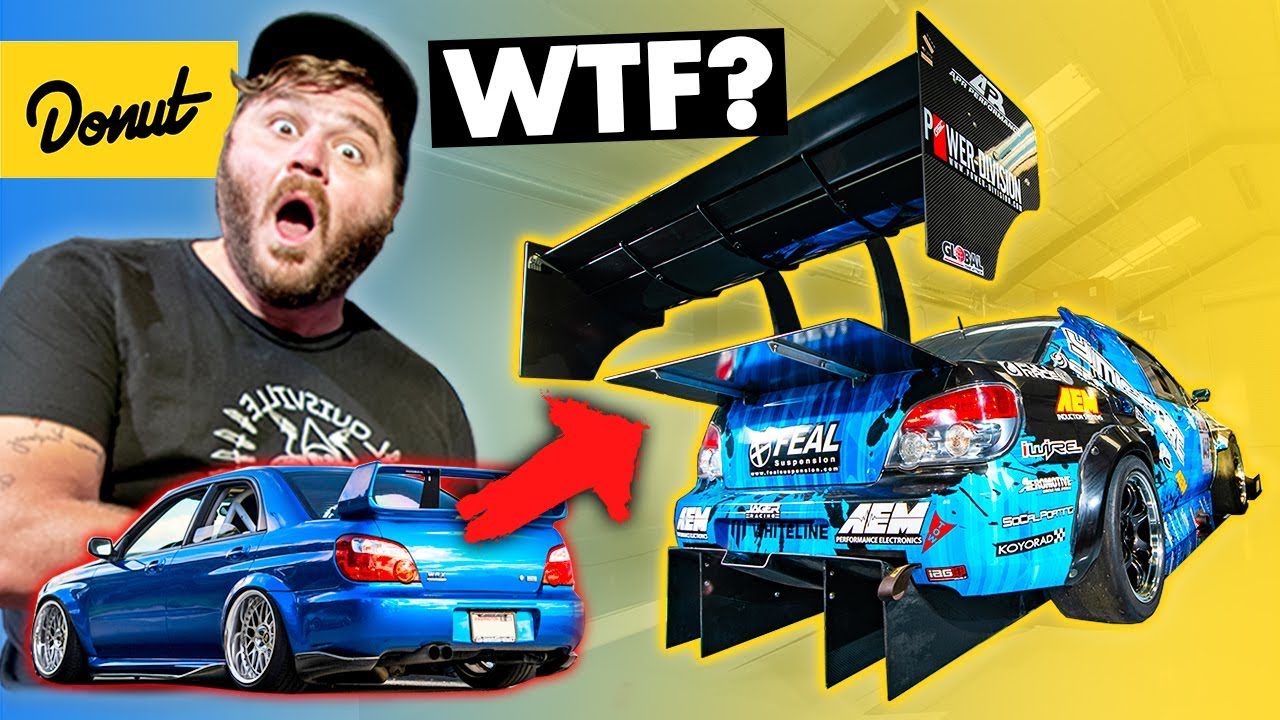 Next Video
Thanks to NOS Energy Drink for partnering with Donut and Up to Speed! To find out more about NOS Energy Drink or locations near you to pick up a can, go to https://www.drinknos.com/

This Subaru WRX STI is what happens when you buy a cool daily driver, then attend some driver courses, and ultimately you then decide to pursue a racing career. Most of us dream of taking our cars and skills to the professional arena, but Mark Jager made it happen and this is his story.

We have a Podcast!
http://bit.ly/PastGas

Some of our best videos ever are coming out soon, stay tuned so you won't miss a thing!
►Subscribe here: http://bit.ly/1JQ3qvO

Click here if you want to learn more about Donut Media: http://www.donut.media/

Donut Media is at the center of digital media for the next generation of automotive and motorsports enthusiasts. We are drivers, drifters, and car enthusiasts who love to tell stories.