VA. In silico Therapeutics for Neurogenic Hypertension and Vasovagal Syncope 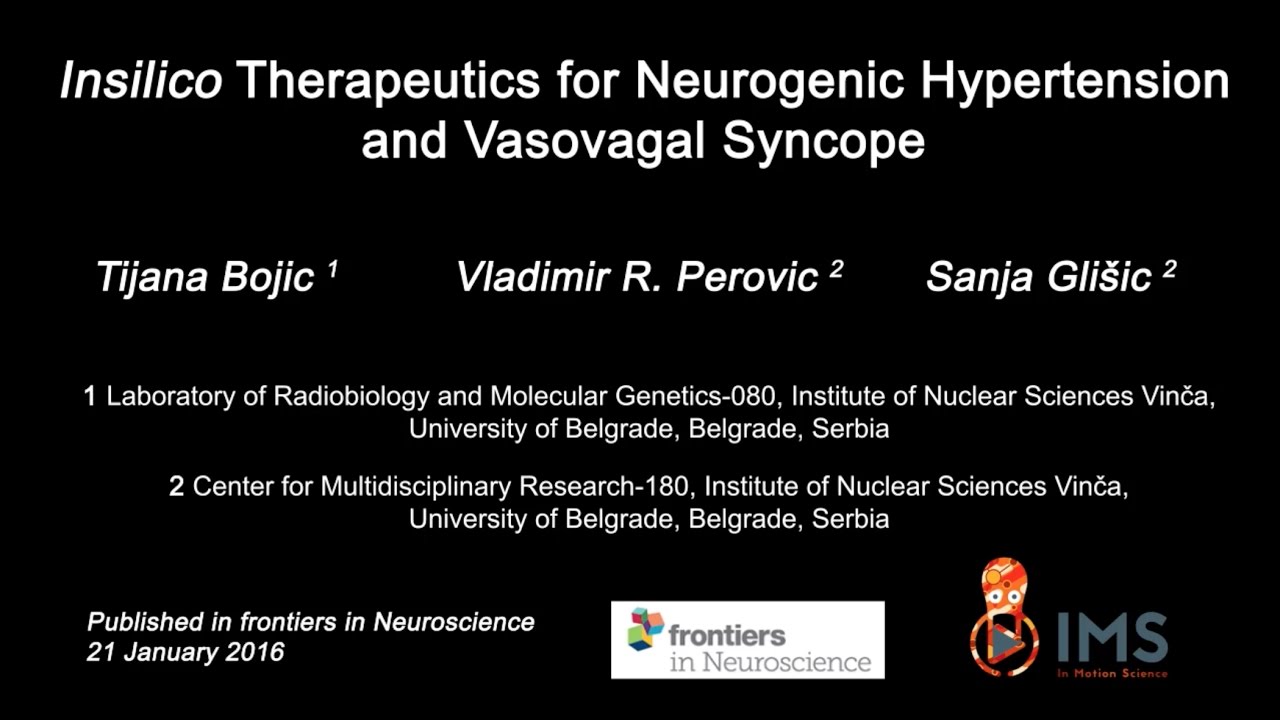