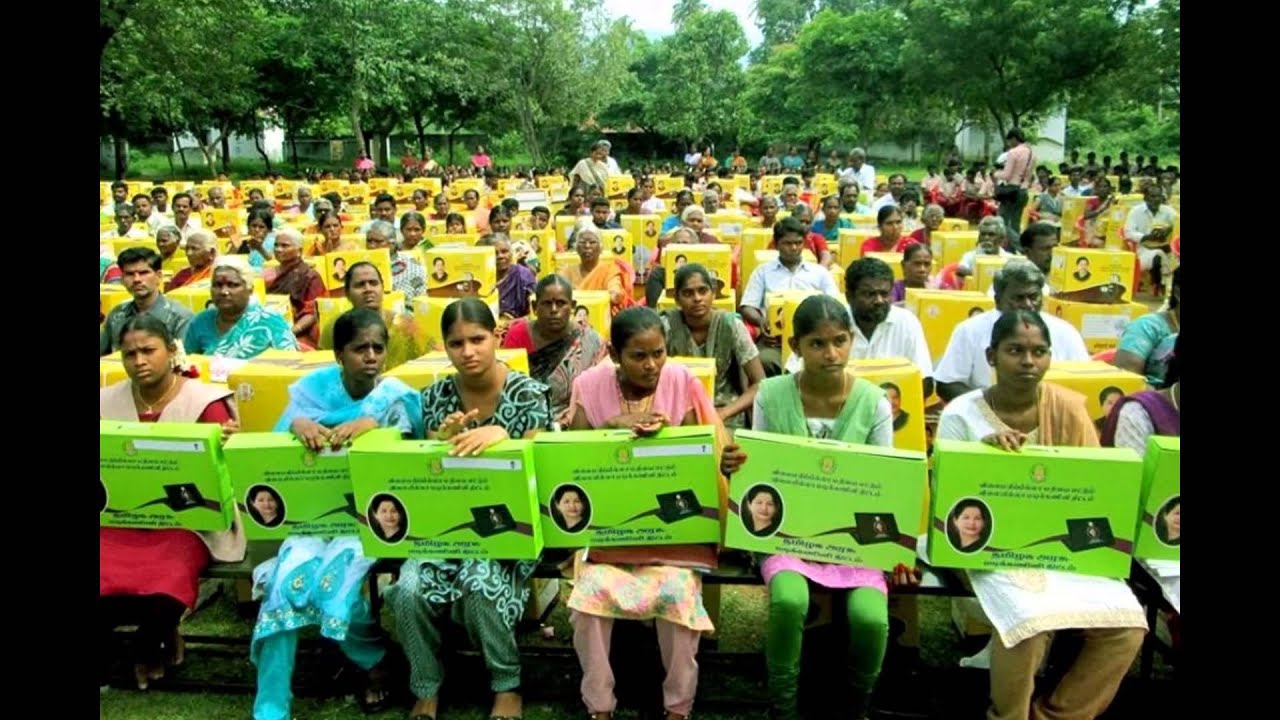 Next Video
I created this video with the YouTube Video Editor (http://www.youtube.com/editor)