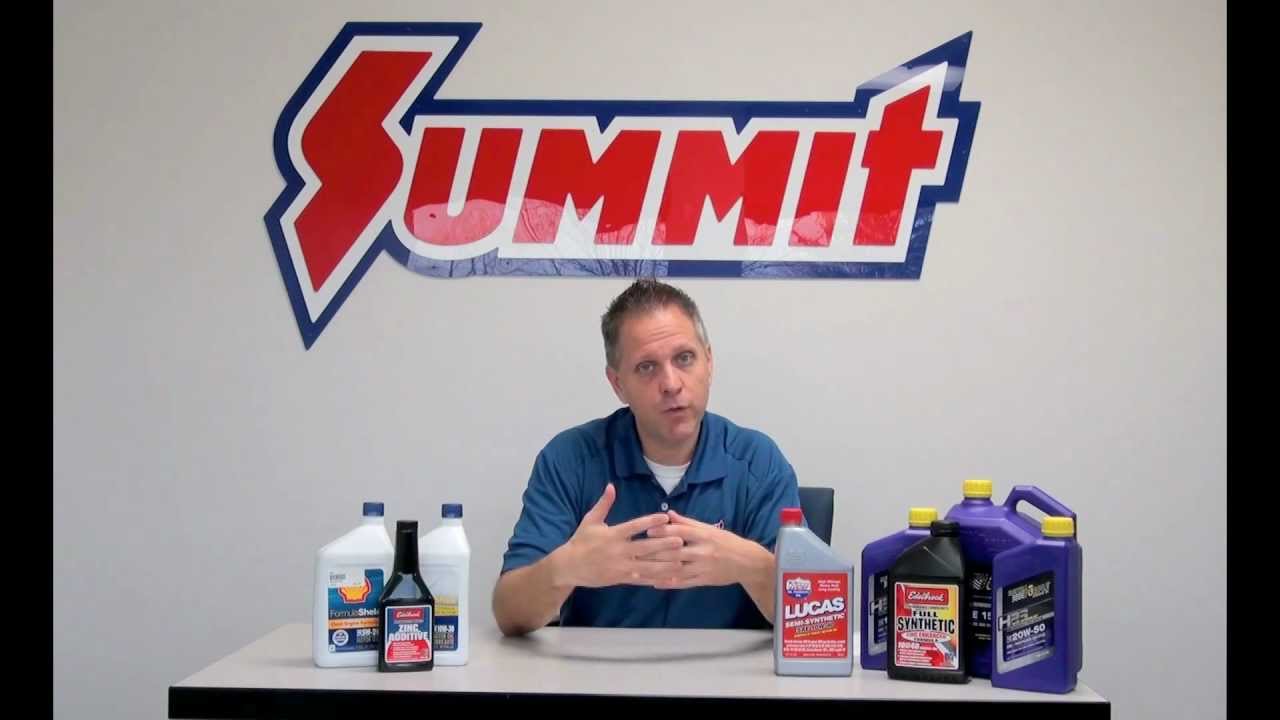 Next Video
Synthetic Oil or Conventional Oil, which motor oil is right for you and your car? Dave discusses the differences between conventional and synthetic motor oil; how they are made and what benefits each has for your daily driver car or truck and even your fast driving race car or dragster. http://www.summitracing.com/redirect?banner=SocialYT499