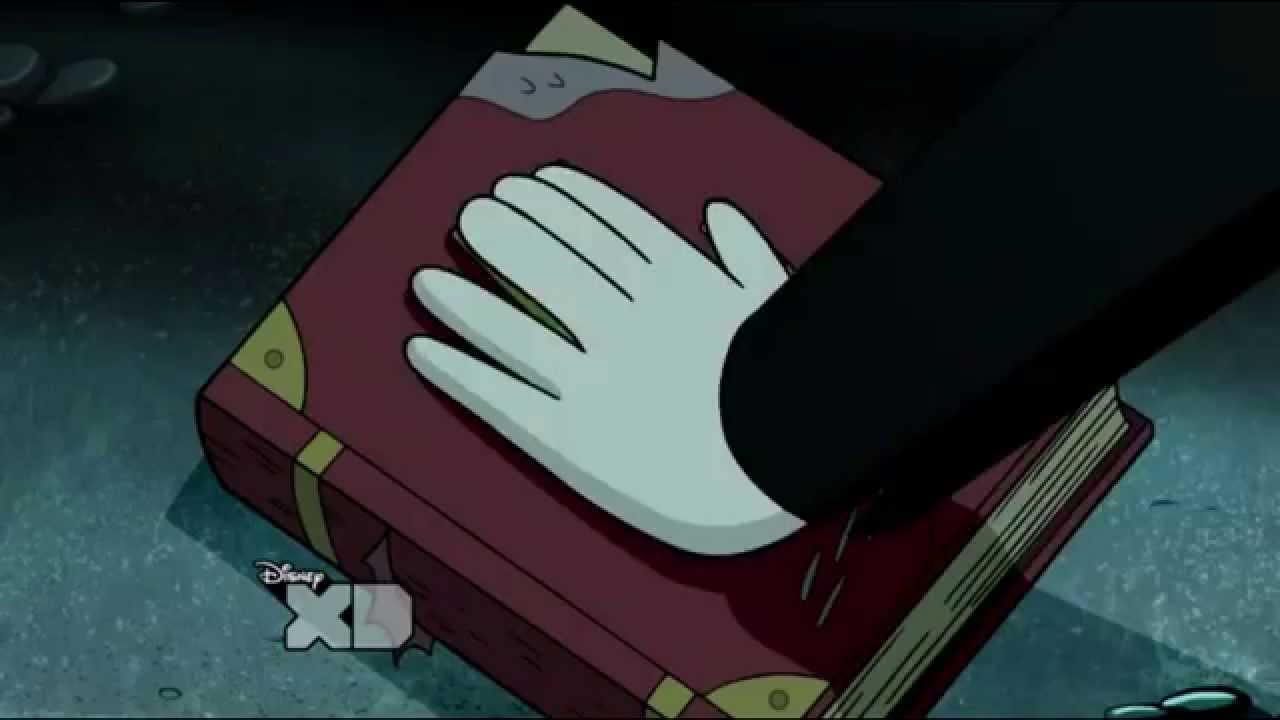 Next Video
If you gonna said it to my face about " Why did you cut out the Author face ???" or something like that , ai this point I think everybody should know who and what the author look like, for who do not know yet, yeah...gonna watch it to see it dude. ( I mean the full episode :v )

Well okay, the main reason is this just happen to be a major spoilers which can't or should review if you a true fan :v

( Also I think my account could be ban or something if I upload that :| )
If you still want to know ...
https://www.youtube.com/watch?v=NRYE5_-lkXA