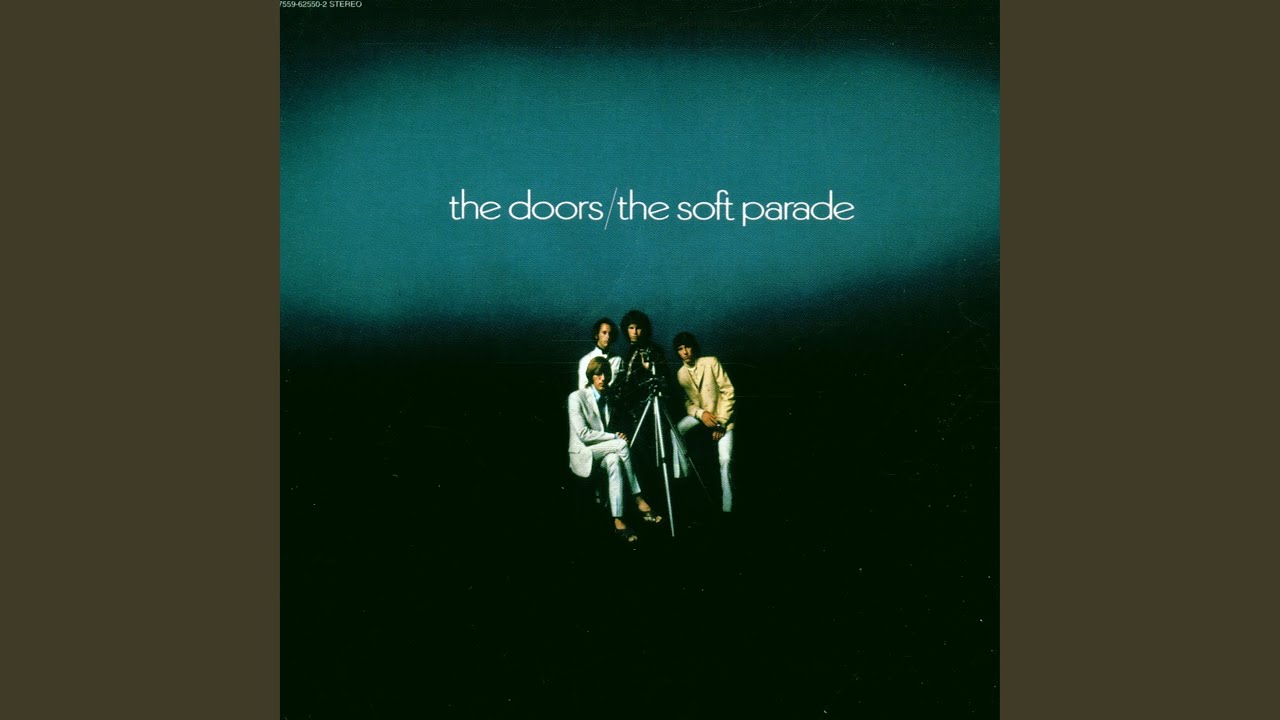 The Soft Parade · The Doors