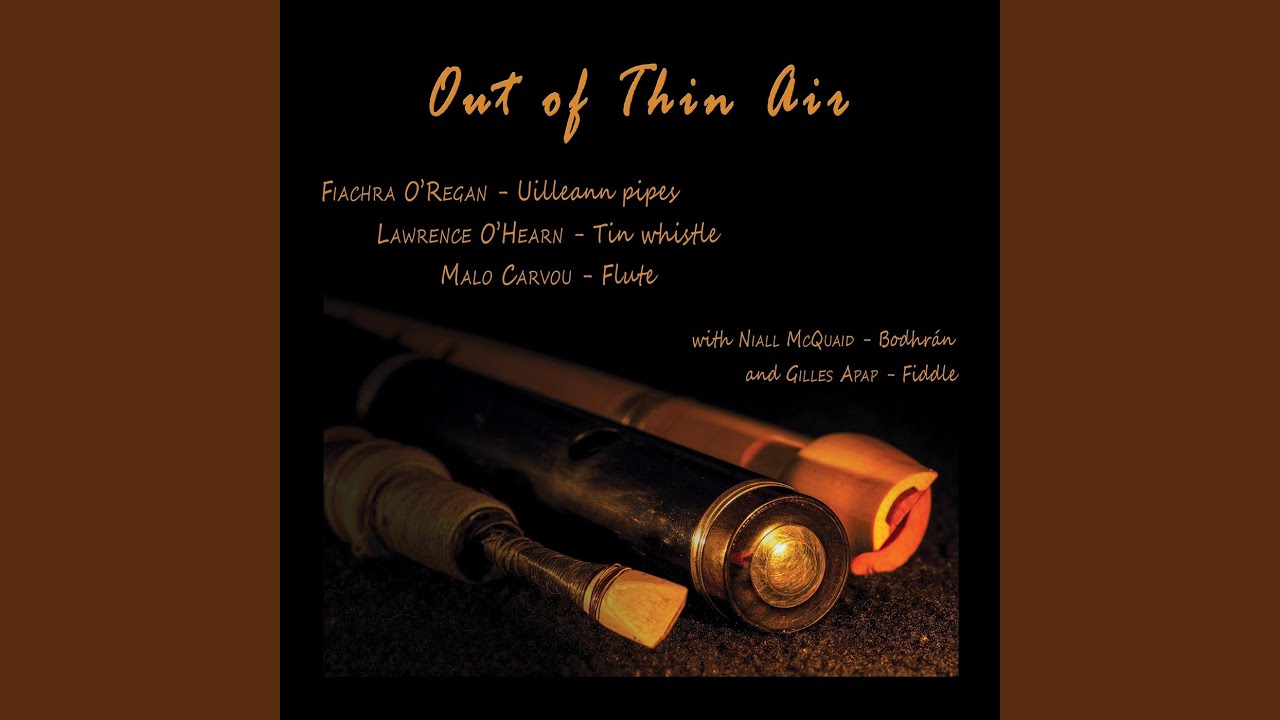 Out of Thin Air