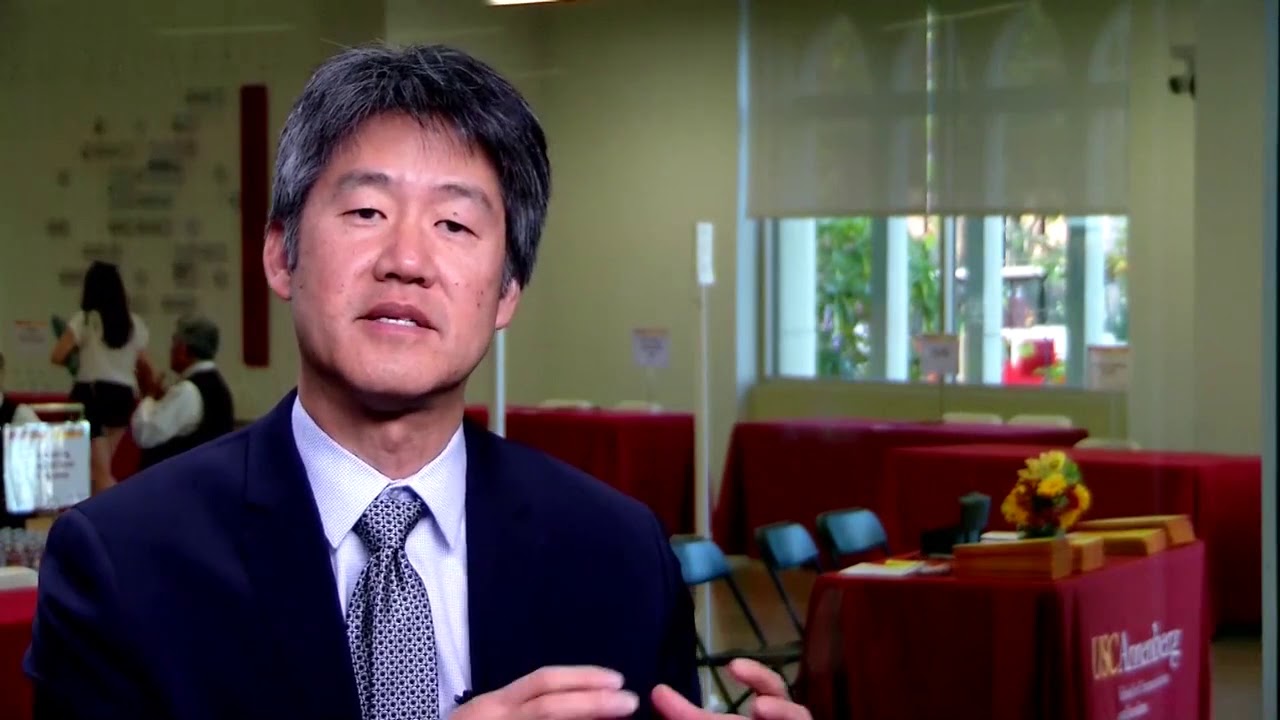 Next Video
Peter Lee, Corporate Vice-President of AI and Research at Microsoft shares his thoughts on the importance of Third Space Thinking when finding solutions in technology.