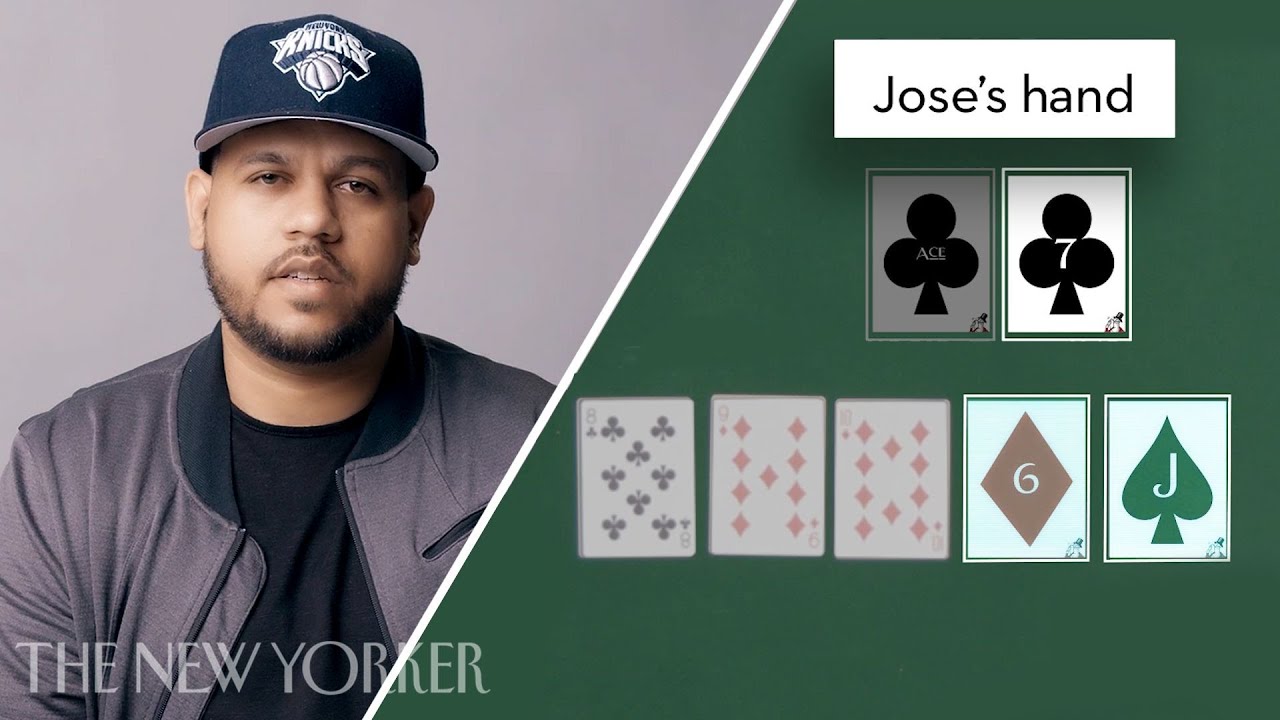 Next Video
Poker professionals Marguerite Spagnuolo, Scott Blumstein and Jose Montes discuss their luckiest, most important, and most stressful games of their poker careers.

Still haven’t subscribed to The New Yorker on YouTube ►►
http://bit.ly/newyorkeryoutubesub