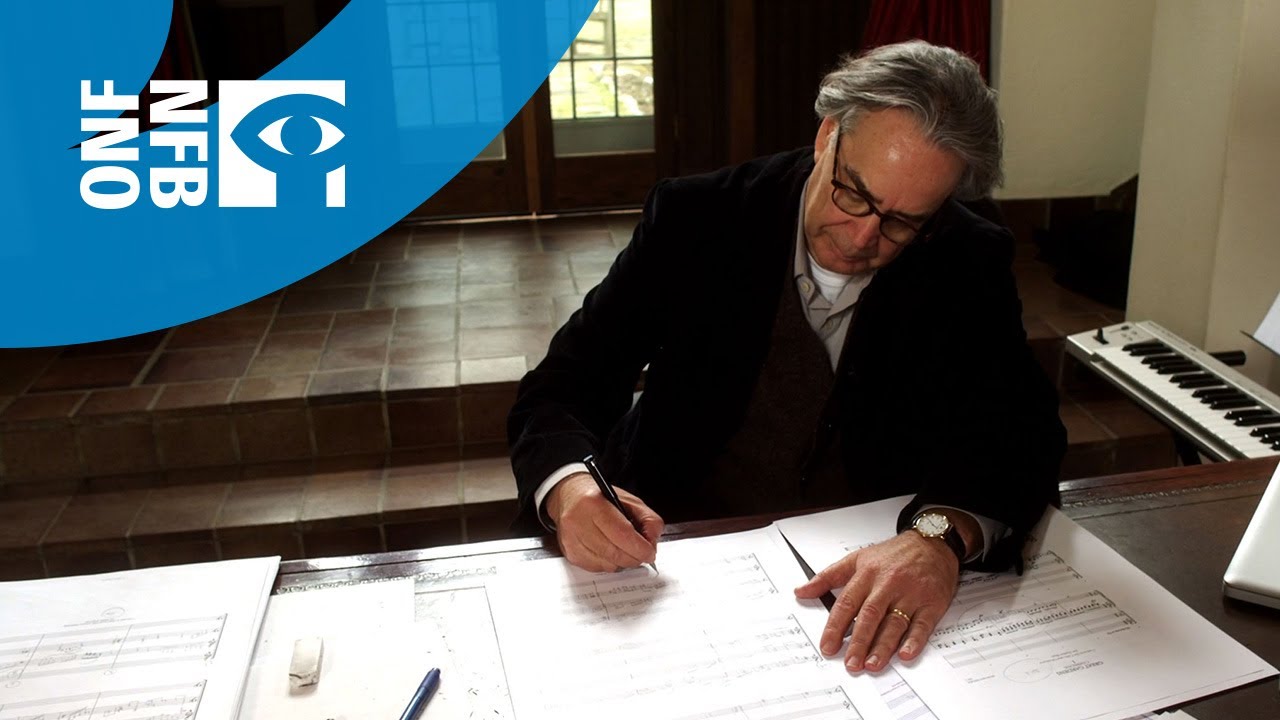 Next Video
This short film demonstrates how Howard Shore has distinguished himself as one of Canada's most accomplished - and versatile - composers.

During woodland rambles with his beloved dogs, Shore gives free rein to his ceaseless creativity. Whether composing delicate counterpoint or Oscar®-winning movie music, Shore is keenly tuned to a remarkable range of musical expression.

About the NFB
The National Film Board of Canada produces and distributes documentary films, animation, web documentaries and fiction. Our stories explore the world we live in from a Canadian point of view.