How Do You Make a Vinyl Record? | Music Life 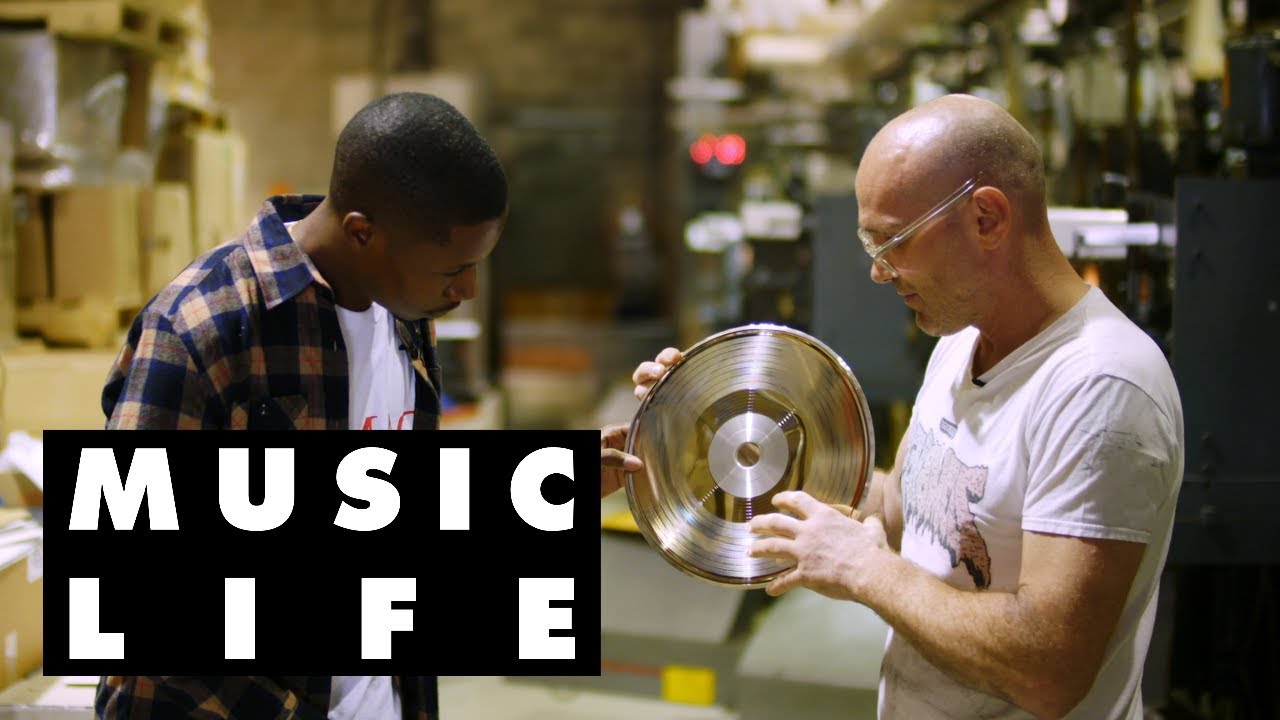 Next Video
Vinyl sales have been climbing for 13 years—it's a resurgence that shows no signs of stopping, so we decided to pull back the curtain. It's a complicated process - join Jinx as we go through the four essential steps of making a vinyl record.

Pigeons & Planes videos dig deeper into the music and news that matters. From indie rock and hip-hop to pop and electronic, we bring you daily updates, interviews, live performances, and music videos by the artists you love and the rising acts who will shape the future.