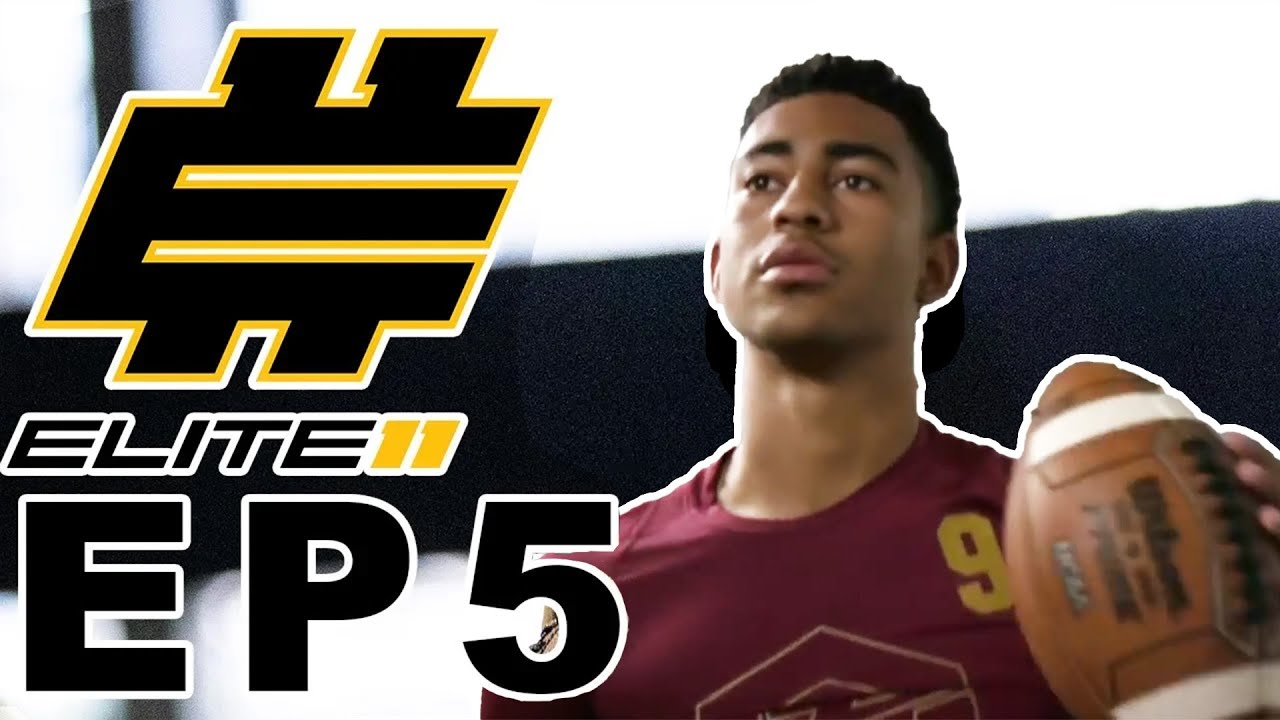 Next Video
The top high school quarterbacks in the nation compete in the Rail Shot challenge and 7-on7 play begins at The Opening in Episode 5 of the 2019 Elite 11.