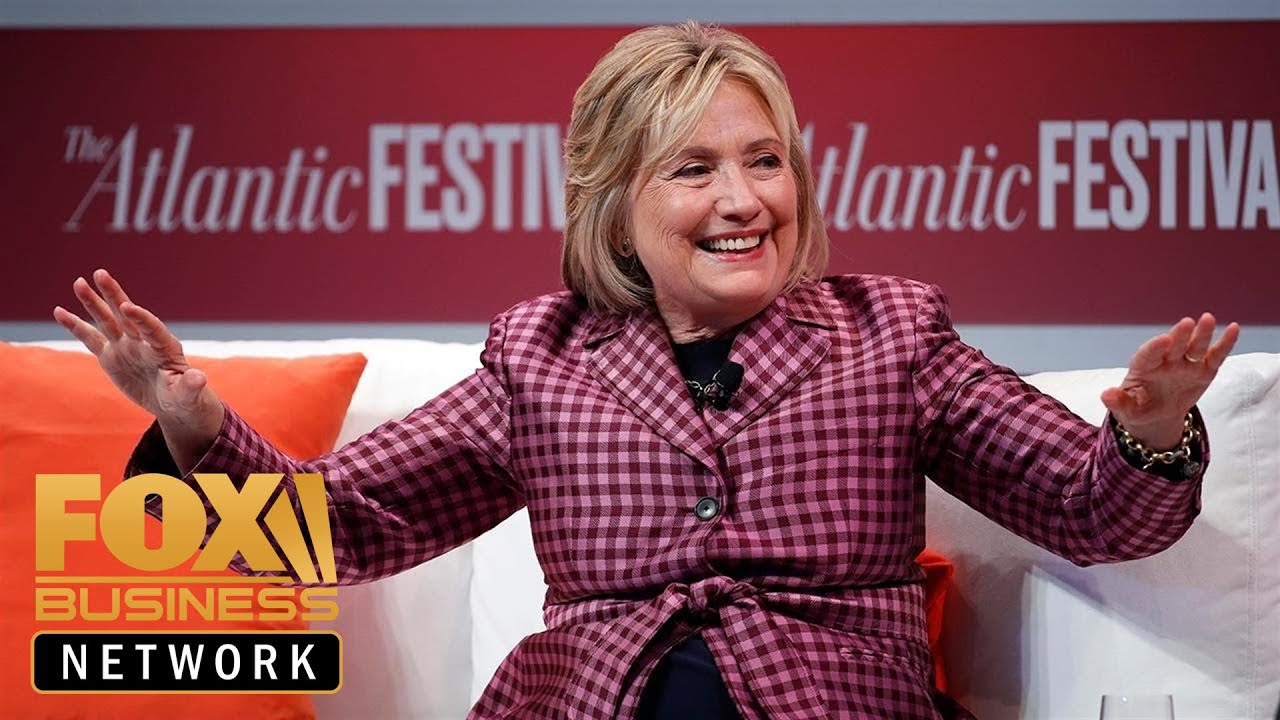 Next Video
Judicial Watch President Tom Fitton on a report that a former Hillary Clinton IT aide created a Gmail address and forwarded all of Clinton's emails to the account.

FOX Business Network (FBN) is a financial news channel delivering real-time information across all platforms that impact both Main Street and Wall Street. Headquartered in New York — the business capital of the world — FBN launched in October 2007 and is the leading business network on television, topping CNBC in Business Day viewers for the second consecutive year. The network is available in more than 80 million homes in all markets across the United States. Owned by FOX, FBN has bureaus in Chicago, Los Angeles, Washington, D.C. and London.