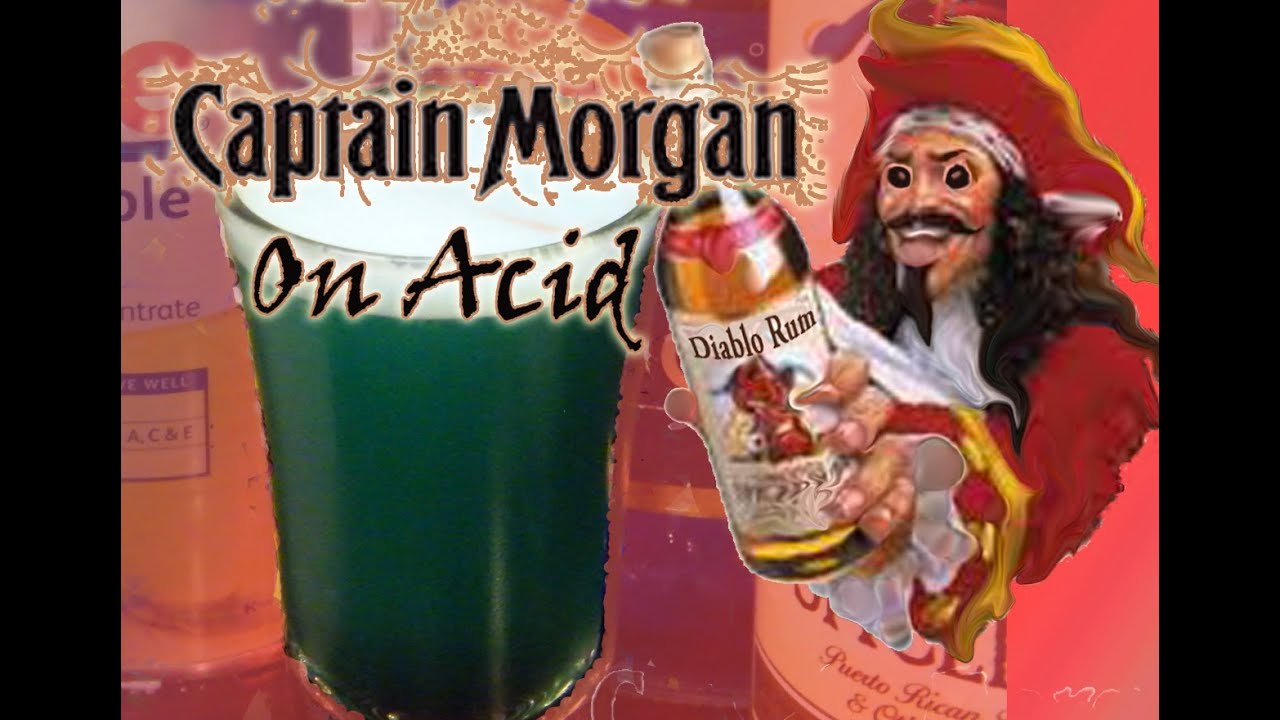 Next Video
http://www.thefndc.com/ It's time for the Captain Morgan on Acid shot, aka Captain on Acid and a bunch of other name, I'm sure. This blue shot takes Captain Morgan, Malibu coconut rum, blue curacao, pineapple juice and an (acid) drop of grenadine. It tastes tropical and goes down way too easy. Sounds like a winner to me. Find more drink recipes by Subscribing to our YouTube, or head on over to our website, TheFNDC.com ~!